COLOGNE, Minn. (FOX 9) - This week, the FOX 9 Town Ball Tour heads to Cologne, Minnesota, where the Hollanders will face the St. Boni Saints.

The Hollanders are 5-1 and coming off a very successful season where they made it to the state tournament for the first time in nearly 50 years. 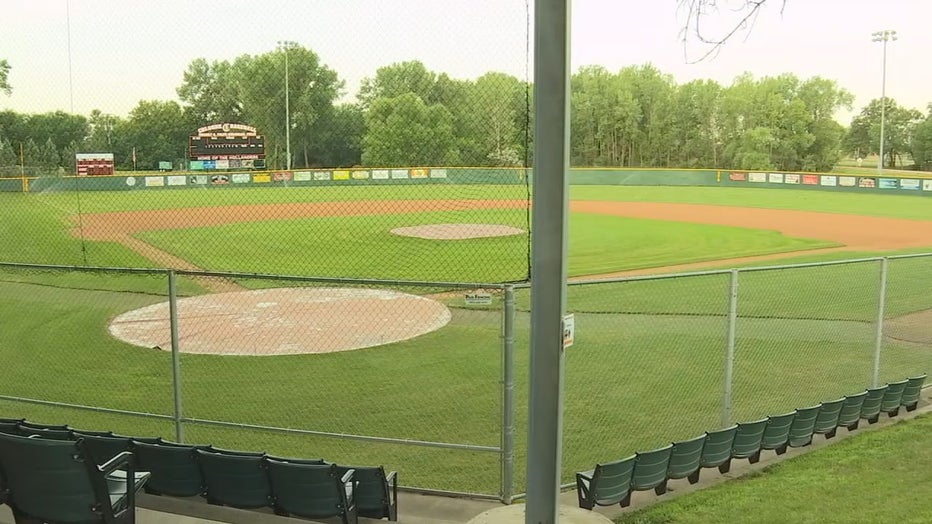 The game is at 7:30 p.m. at the Robert G. Fritz Memorial Field. The ballpark recently installed a new scoreboard, built a viewing deck behind the third base dugout and put in lights. Those lights signal one thing to the residents of Cologne.

“People see the lights and go ‘Oh, the Shack’s open…let’s check it out,” and they may come just for the food, but a lot have started staying for the games,” said Jason Kuerschner, a board member for the Cologne Hollanders. 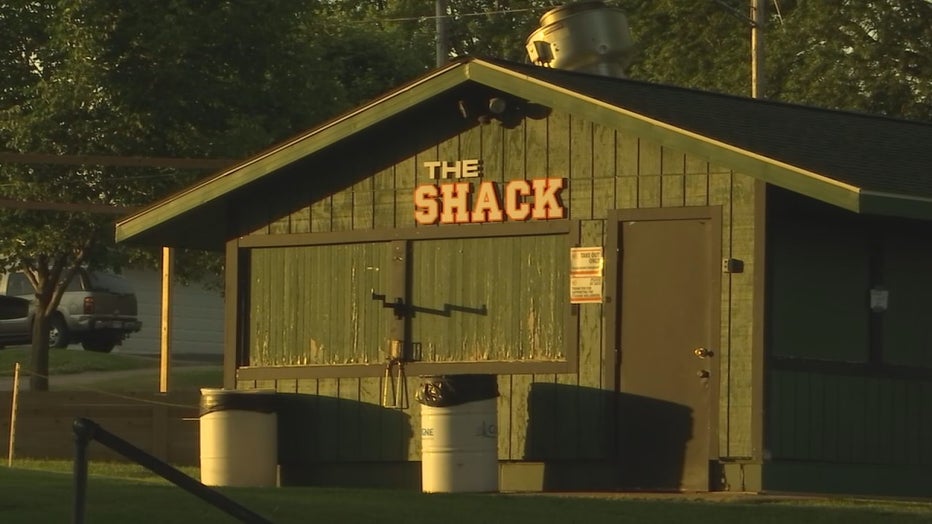 But, you can’t talk about a Hollanders game without discussing the cheese curds. The team’s manager and ‘curd guru’, Craig Pexa came up with the recipe and the team says they’re unbeatable, so definitely make sure you leave room for curds if you’re going to the game.

Wednesday’s game is a bit of a rivalry. The Hollanders and the Saints are both in the Crow River Valley League, but a few years ago, the two teams met in the playoffs and it was best of three. It went to three games and was contentious and that sparked a rivalry between the two teams.

Can’t make it tonight? Here are the other stops along the FOX 9 Town Ball Tour: