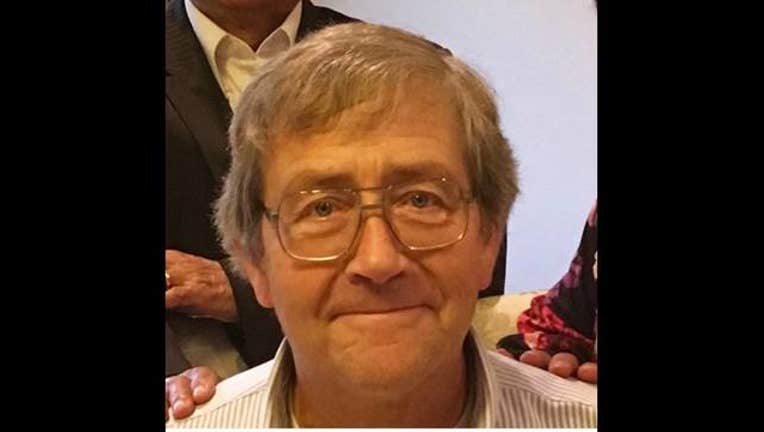 COON RAPIDS, Minn. (KMSP) - UPDATE: 61-year-old man who was last seen Wednesday was located Friday, according to a tweet from Coon Rapids Police.

The Coon Rapids Police Department is asking the public's help to find a missing 61-year-old man, who was last seen on Wednesday.

Police say they are concerned for the welfare of David Mark Grindheim. He was last seen at a Cub Foods on Wednesday.

He is described as 5 feet 10 inches tall and 195 pounds with blue eyes and light brown hair.

Anyone with information is asked to call 911 and ask to be connected to a Coon Rapids police officer.