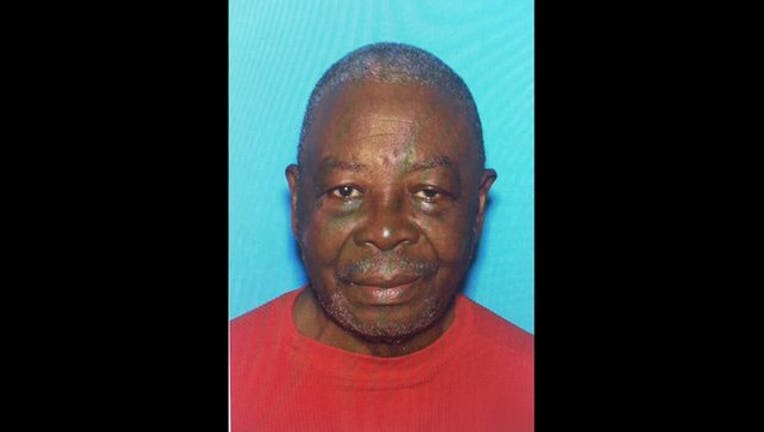 Kamara Togbah, 77, was last seen at his home in Bloomington. Photo courtesy of Bloomington Police.

MINNEAPOLIS (KMSP) - The Bloomington Police Department found a missing 77-year-old Bloomington man in Minneapolis. Police say he is on his way home.

Togbah suffers from dementia, and may have wandered away from his home.