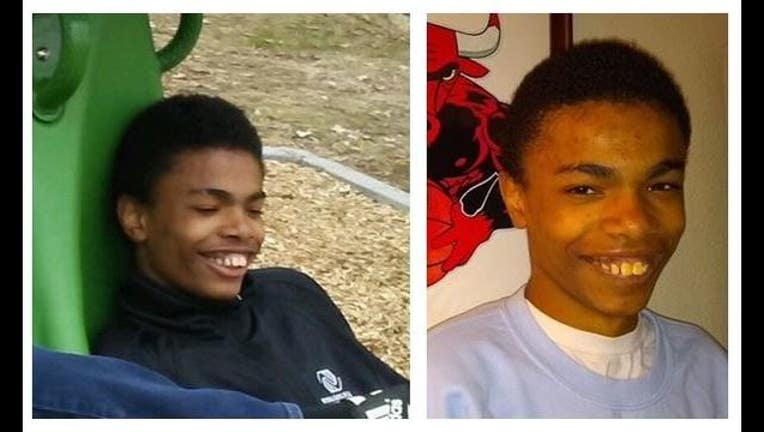 Police in Roseville, Minnesota, are asking for help finding a missing juvenile who was last seen Friday.

Isiah Wright, 15, had a disagreement with his mother and left their home. According to police, his mother hasn't heard from him since and due to health concerns, she is concerned for his welfare.

Isiah is described as 5'9'', 145 pounds and was last seen wearing a black t-shirt with green writing, blue basketball shorts and multicolored Nike shoes.

Police say he may be in the Minneapolis area.

If you think you have seen Isiah or know of his whereabouts please contact the Roseville Police at 651-767-0640 or dial 911.