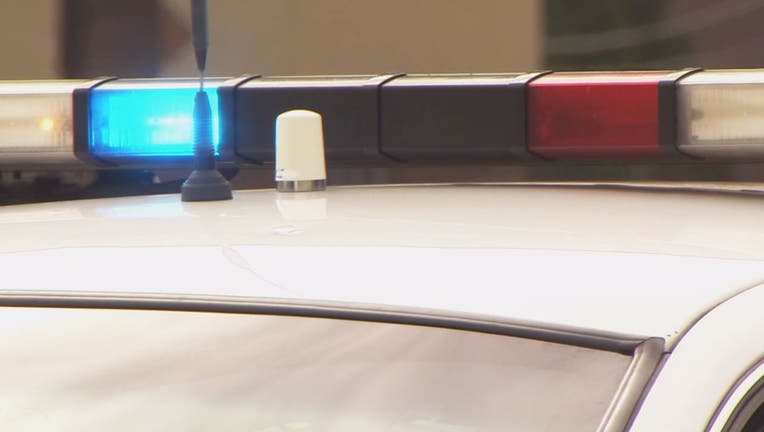 Police asked for the public's help in locating an 11-year-old girl who was last seen early Saturday morning in South St. Paul, Minnesota.

According to police, the girl was last seen at her home on the 1400 block of Concord Street South at about midnight. She was reported missing Saturday morning.

Officials said she left information behind suggesting she left willingly. An investigation revealed she possibly formed an online relationship and that individual may be involved with her leaving.

The girl did not have a history of running away.