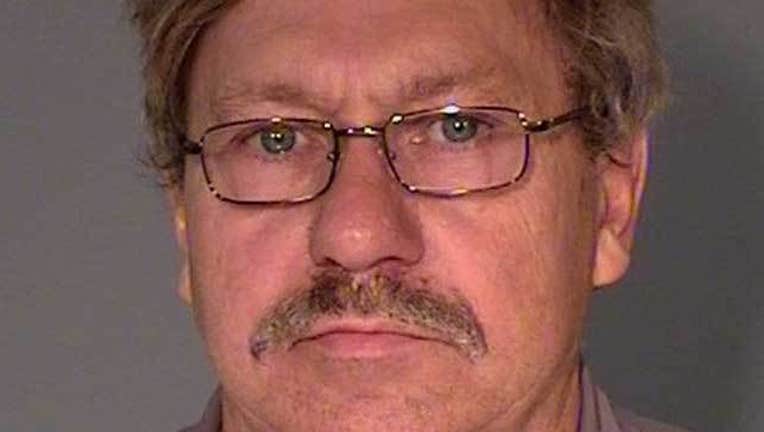 Happel was charged last March with peeping at an 11-year-old boy in a bathroom before other victims came forward with more serious allegations. Since then, 7 more students have come forward saying Happel abused them. But the most serious allegations date back decades, to children outside of the school. Friday's hearing will determine whether or not evidence from those other crimes can be used at trial.

Happel had been written-up for disobeying a principal's order to stop giving candy to students. He had also gotten in trouble for giving a camera to a male student, telling him it would be "their little secret". He was even also ordered to stop using the student bathrooms.

The principal is thanking brave students for coming forward, and considering starting more frequent background checks of all employees.