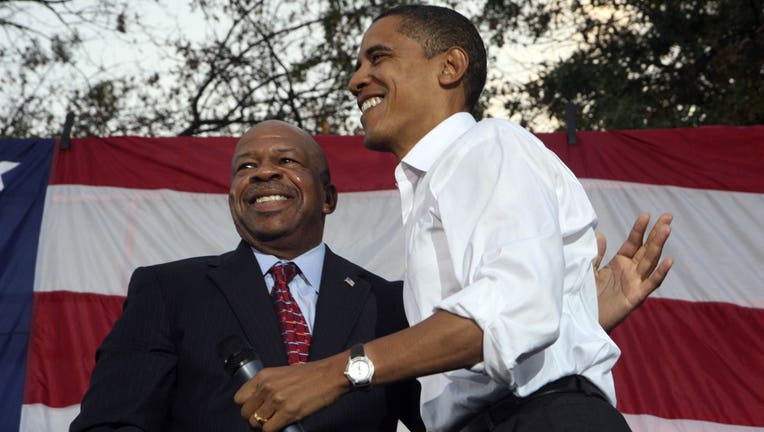 Cummings died last Thursday of complications from longstanding health issues, his office said. He was 68.

As chairman of the House Oversight and Reform Committee, Cummings led multiple investigations of President Donald J. Trump's governmental dealings, including probes in 2019 relating to the president's family members serving in the White House.

Cummings' long career spanned decades in Maryland politics. He rose through the ranks of the Maryland House of Delegates before winning his congressional seat in a special election in 1996 to replace former Rep. Kweisi Mfume, who left the seat to lead the NAACP.

Cummings was an early supporter of Barack Obama's presidential bid in 2008. And by 2016, Cummings was the senior Democrat on the House Benghazi Committee, which he said was "nothing more than a taxpayer-funded effort to bring harm to Hillary Clinton's campaign" for president. 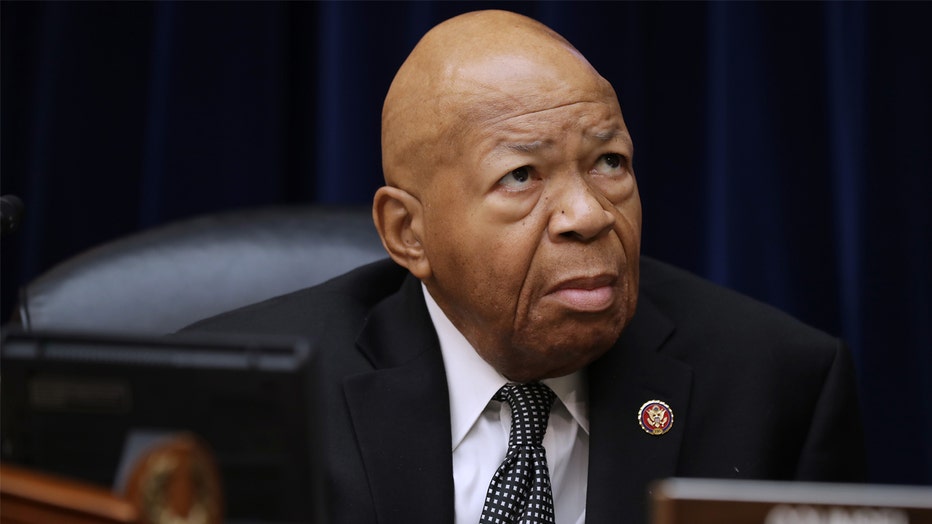 Elijah Cummings (D-MD) is the latest congressman in the crosshairs of President Donald Trump. (Getty Images)

Mourners, constituents and other well-wishers paid respects to Cummings on Wednesday and a long line of speakers praised him as his body lay in repose at a historically black college in Baltimore ahead of the first in a series of services.

During an evening ceremony at Morgan State University, U.S. Sen. Ben Cardin of Maryland told the hundreds of people in attendance that "America has lost the champion for social justice."