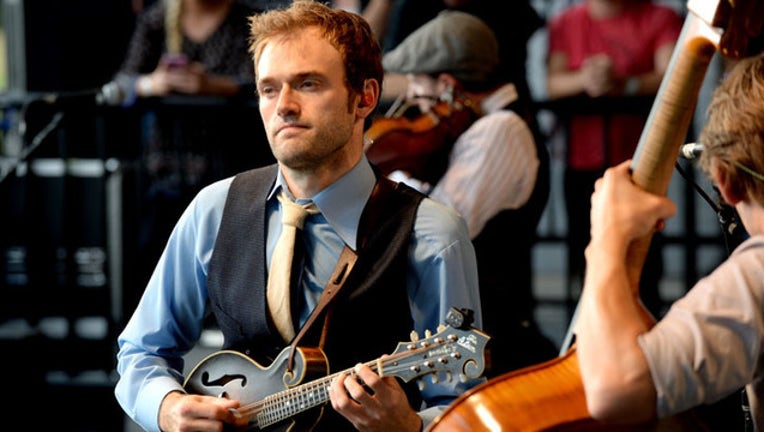 ST. PAUL, Minn. (FOX 9) - "Live from Here," the public radio show once known as "A Prairie Home Companion," will be moving away from its Minnesota roots, according to a tweet from the show.

When the show returns this fall it will broadcast live from New York City at Town Hall. Over the decades, the Fitzgerald Theater in St. Paul has been the home of the show.

Garrison Keillor, the former host of "A Prairie Home Companion," was fired after reports of inappropriate behavior. Chris Thile, a musician and songwriter, took over in 2016 as the new host.