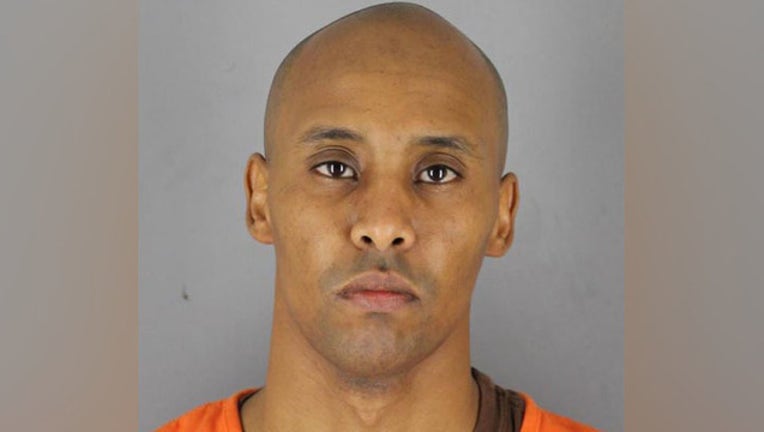 MINNEAPOLIS (FOX 9) - Former Minneapolis Police Officer Mohamed Noor is set to be sentenced Friday morning after a jury found him guilty in the shooting death of Justine Ruszczyk Damond, a south Minneapolis resident and Australian native.

In April, a jury convicted Noor of third-degree murder and second-degree manslaughter in the 2017 fatal shooting. Damond had reported a possible sexual assault to police. The shooting happened when Damond approached the police squad car on the driver's side. Noor, who was in the passenger seat, shot her. She was unarmed.

During the trial, Noor repeatedly testified he "had to make a split-second decision to protect [his] partner.”

Under sentencing guidelines, Noor faces up to 15 years in prison, but his defense team has been arguing for a shorter sentence due to his lack of a criminal history and impact on the community. This week, the defense filed 44 letters written in support of Noor. Supporters of Noor also held a rally Thursday night as part of a "grassroots effort to seek justice for all citizens."

Following the jury's decision, her family members said they were "satisfied" with the verdict, but remained critical of police and their response to the incident. Since the trial, the Ruszczyk family settled a lawsuit with City of Minneapolis for $20 million, making it the largest settlement involving the Minneapolis Police Department.

Sources told FOX 9 that the Ruszczyk family from Australia will not be present for sentencing on Friday. Their attorney, Bob Bennett, will be reading victim impact statements their behalf. A video will also be played in court to showcase Justine’s beauty and humanity before she was shot and killed. Her fiancé, Don Damond, is planning to be in court to deliver his victim impact statement personally.

At 11:27 p.m. on July 15, 2017, Damond called 911 to report a possible sexual assault in the alley behind her house on the 5000 block of Washburn Avenue in Minneapolis’ Fulton neighborhood.

In his testimony, Justine’s fiancé, Don Damond, told the court that he had received a call from her a few minutes prior in which she told him she thought she could hear a woman possibly being sexually assaulted. He said he told her to call the police and stay put. That was the last time he heard from her.

At 11:35 p.m., Justine called 911 again and said no one had arrived and she was worried they got the address wrong.

According to the charges, Noor and his partner, Matthew Harrity, entered the alley on 50th Street in their squad car at 11:37 p.m. Harrity was driving.

They neared the end of the alley at 11:39 p.m. Noor entered “Code 4” into the squad computer, which meant the officers were safe and needed no assistance.

A few seconds later, Harrity reportedly heard a thump on the back of the squad car, which startled the officers. The “thump” was disputed by prosecutors. Harrity testified that he was reaching for his gun when Noor reached across him and fired a shot through the open driver’s side window.

Harrity got out of the squad and helped guide Justine to the ground. The officers attempted to provide aid to her, but she died at the scene.

The officers were wearing body cameras, but did not turn them on until after the shooting. Jurors watched Harrity's body camera footage earlier in the trial, which shows Justine taking her final breaths.

Evidence released following the verdict showed the confusion in the moments after the shooting.