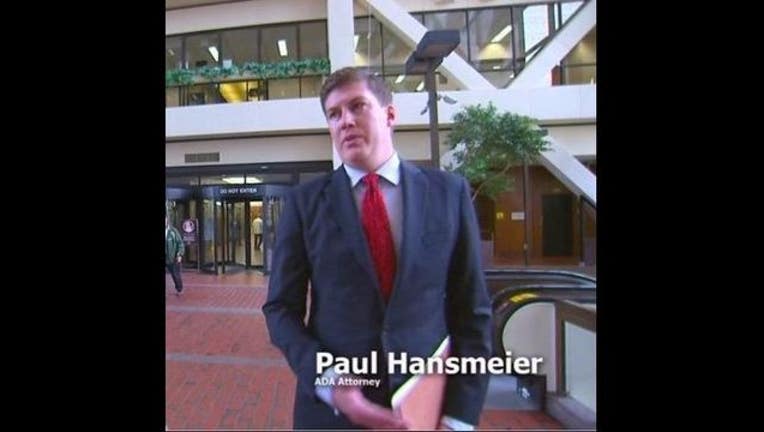 When others would download the films, investigators said the attorneys would file copyright lawsuits, while hiding their role in distributing the movies, in order to subpoena internet service providers for the identities of people who downloaded the films.

Prosecutors say the lawyers would then harass the downloaders with phone calls and letters threatening to seek huge financial penalties if they didn't pay a $3,000 settlement fee.

The U.S. Attorney's Office says the fraud took place between 2011 and 2014. Steele also admitted to his role in the case.

Along with the prison sentence, Hansmeier was also ordered to pay $1.5 million in restitution.