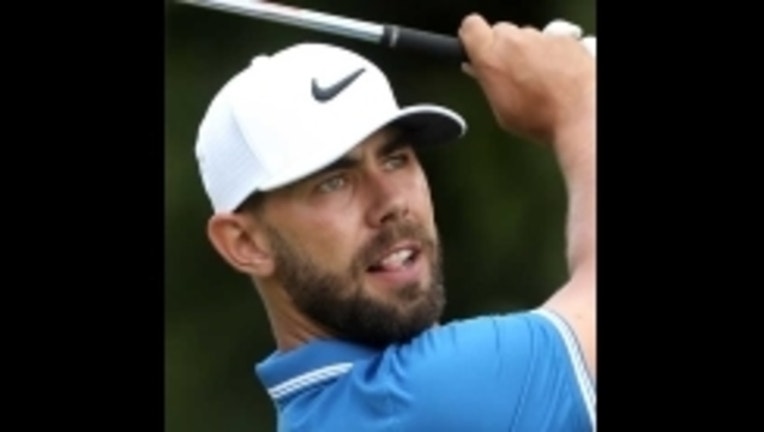 (KMSP) - Former Golden Gopher golfer Erik Van Rooyen lived his dream this week by playing and making a splash in The Open Championship in Scotland.

Originally from Oudtshoorn, South Africa, Van Rooyen attended the University of Minnesota between 2009 and 2013.

The 28-year-old qualified for the The Open Championship at Carnoustie, Scotland this year, which he called “an absolute pleasure," in an Instagram post Sunday.

“This week I experienced something I’ve only ever dreamt about,” he wrote.

Van Rooyen expressed his excitement to compete in one of golf’s major tournaments, but when he arrived in Scotland he made waves when he shot a four-under-par 67 Thursday, putting him close to the lead.

Van Rooyen followed up the stellar first round with two rounds of 71 Friday and Saturday and a final round of 73 to finish tied for 17th overall.