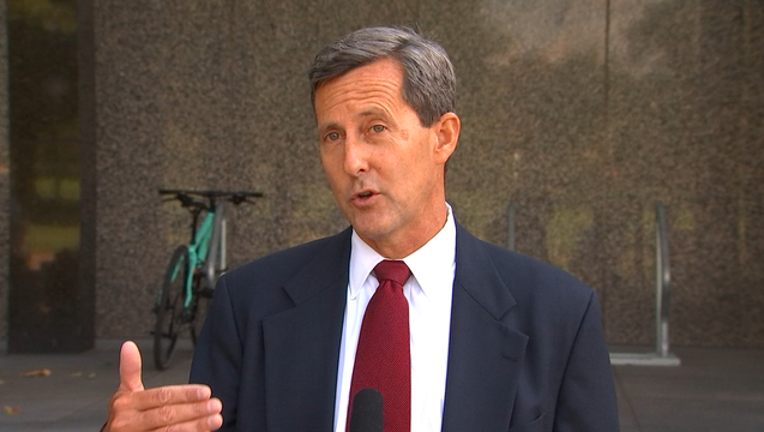 ST. PAUL, Minn. (KMSP) - The former head of Minnesota’s Republican Party, Keith Downey, is throwing his hat in the ring for governor.

Downey announced his campaign this morning. He ran the GOP from 2013 through early this year and helped Republicans regain control of the House and the Senate.

Despite being a former state House member, Downey is still pitching himself as an outsider.

Downey joins a growing list of Republicans vying to replace governor Dayton after his term expires next year.