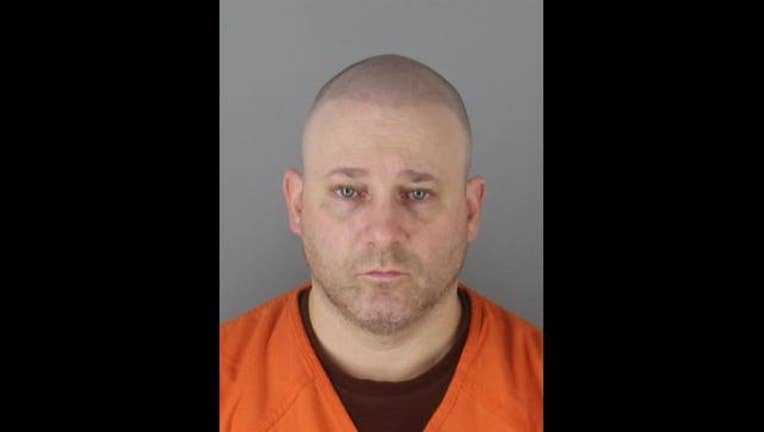 Thomas Incantalupo, 48, was arrested in January 2018. He was charged with criminal sexual conduct for allegedly sexually assaulting a girl he was coaching over the course of two years.

According to the charges, Incantalupo began coaching the victim when she was nine years old, but did not begin sexually abusing her until she was 14.

Over the next two years, he sexually assaulted her several times while they were out of town on training trips, including multiple trips to Argentina. He also took her to hotels in Eden Prairie when she was supposed to be skating at the rink, telling her parents they were going to have a longer training session that day.

Incantalupo will be sentenced on Sept. 27.