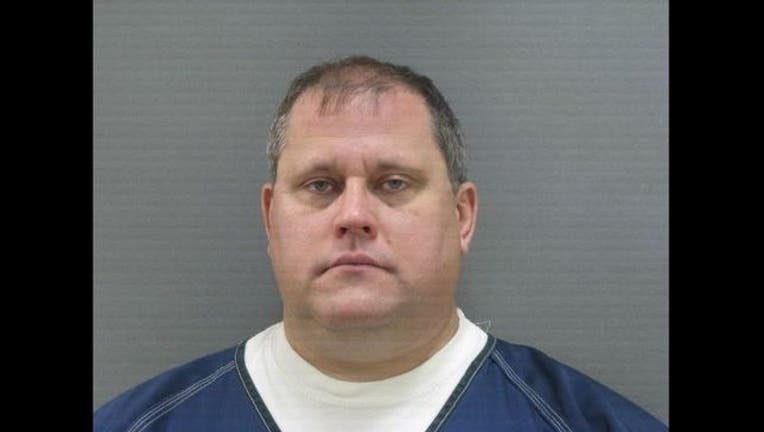 Timothy Dorway will have to serve at least 40 months in prison, but then could get out on supervised release.

He will have to register as a predatory offender. He also has to pay a $590 fine.

In June, Dorway pleaded guilty to seven counts of possessing child pornography. According to court documents, investigators found 127 videos and images of underage children during searches of his Victoria, Minn., home and office at Chanhassen High School.

He was terminated from his role at the school in January.