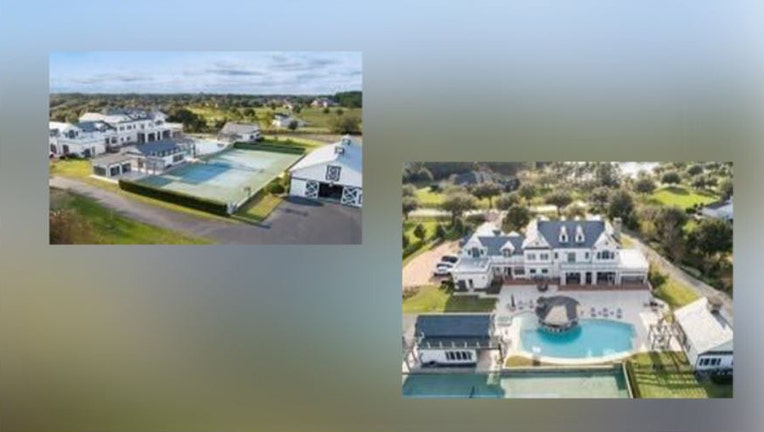 A Florida man who fled the United States after being charged with defrauding the government of more than $7 million in COVID relief funds was sentenced to more than eight years in prison, authorities said Thursday.

He pleaded guilty to the crimes in September 2022 after being extradited to the U.S. from Croatia.

Federal prosecutors said Cisternino received $7.2 million in emergency funds through the Paycheck Protection Program in May 2020.

Cisternino’s PPP loan application falsely claimed that his business, MagnifiCo, had 441 employees and monthly payroll expenses in 2019 of more than $2.8 million. The company actually had no employees other than Cisternino.

Along with his loan application, Cisternino submitted false W-2s, many of which listed the names and Social Security numbers of real people who had not authorized him to use their identities. After receiving the money, Cisternino spent it on a Lincoln Navigator, a Maserati, a Mercedes-Benz and a 12,579 square-foot home in Seminole County, Florida.

After learning he was under investigation, Cisternino fled the U.S. for Switzerland in January 2021, authorities said. He then tried to enter Croatia months later where he was arrested.