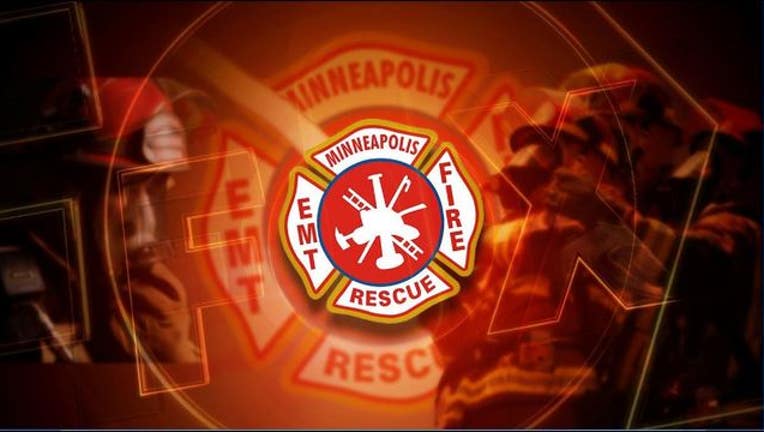 MINNEAPOLIS (KMSP) - A firefighter was injured while responding to a fire at a warehouse early Monday in Minneapolis.

At 1:45 a.m., the Minneapolis Fire Department responded to a two-alarm fire located at 421 Wilson Street Northeast. The fire was under control at approximately 4 a.m. Crews are still on scene extinguishing hot spots.

The structure is believed to be a total loss and has been declared structurally unsound due to damage sustained in the fire, according to the fire department.

One firefighter was taken to a nearby hospital for an undisclosed injury. No one else was injured in the fire.