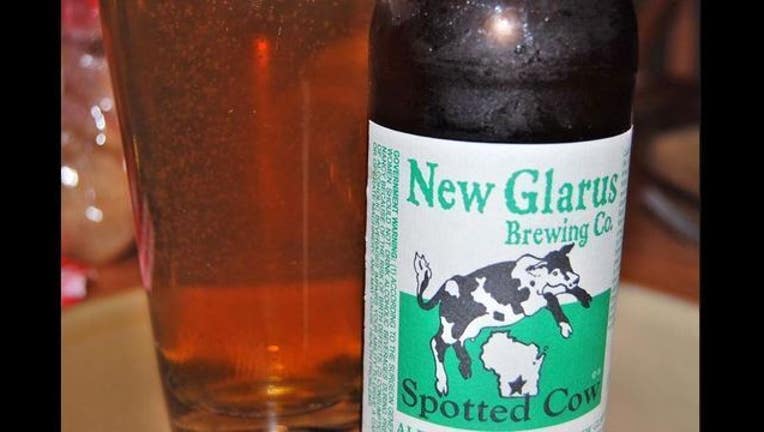 MAPLE GROVE, Minn. (KMSP) - A former Minnesota bar owner and manager are each being charged with a felony for running “Spotted Cow” beer out of Wisconsin and selling it at their restaurant, the Hennepin County Attorney’s Office announced Wednesday.

Fox 9 covered the Maple Tavern incident back in April, but the two were just charged this past week. Since the incident took place, both are no longer working at the restaurant. A spokesman confirmed the current ownership was not involved.

Selling the beer from New Glarus Brewing Company is only legal in Wisconsin due to limited supply.  It is not a licensed manufacturer in Minnesota, nor are its brews licensed or sold in Minnesota.

“While this is far from the most serious crime we’ve had to prosecute, businesses must follow the laws the legislature passes to make sure the competition is fair and the products are safe for consumers,” Hennepin County Attorney Mike Freeman said Wednesday.

After receiving an anonymous tip in April, undercover police traveled to the bar in Maple Grove where they were served a glass of the Wisconsin-only beer. Investigators also came across images of a Spotted Cow tap handle and advertising for the beer on Maple Tavern's Facebook page.

Following the incident, New Glarus Brewing Company posted on its website, "Sorry about the limited distribution, non-Wisconsinites, there are only so many hours in the day to make beer and we can only keep up with the local demand.”

Brandon Hlavka, 37, of St. Michael, and David Lantos, 28, of Brooklyn Park, purchased the beer at a liquor store in Hudson, Wis. They will make their first court appearance on March 2.