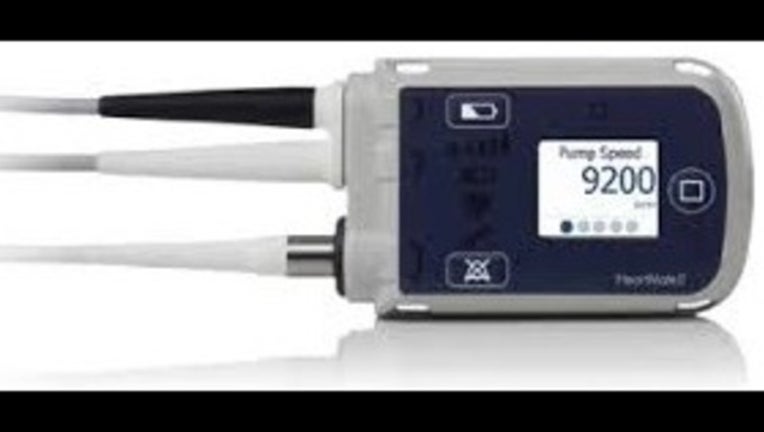 (KMSP) - At least 26 people with advanced heart failure have died after attempting to change out the controller for their HeartRate II blood pumps while out of the hospital.

According to the recall notice, the blood pump is meant to be used inside or outside of the hospital. Each patient is given a back-up system controller in case of device alarm or malfunction, which they may need to switch to during the course of their ventricular assist therapy.

The U.S. Food and Drug Administration says changing the controllers should be done quickly and in the hospital because a slow or improper changeover puts patients at risk of serious injury or death.

There have been 70 reports of incidents in which the controller has malfunctioned after an exchange, according to the FDA, including 19 injuries and 26 deaths. All the deaths occurred when patients attempted to exchange controllers while away from the hospital.

Abbott-Thoratec initiated the recall in March and sent a letter to affected patients. All HeartMate II LVAS users will be given new software and hardware updates to help them change their pocket controllers in emergency situations.

More information on the recall can be found here.