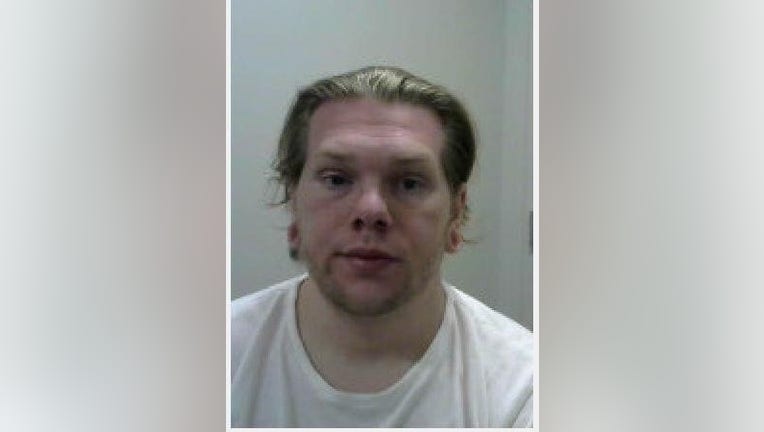 Authorities have a warrant out for the arrest of 23-year-old Nathanael Ray Benton for the charge of attempted murder. Police said he is armed and poses a threat to public safety.

According to police, at about 2:30 a.m. Sunday, a man called police and said he thought he had been shot. He was found in the 100 block of Roberts Street North and was transported to the hospital. Medical personnel located bullet fragments in his head.

Police learned the man had taken a ride share to Moorhead, Minnesota and then complained of head pain. He then returned back to Fargo before calling 911.

If you see or have information regarding the suspect's whereabouts, call 911. Do not approach him. You may also submit an anonymous tip by texting FARGOPD and your tip to 847411.