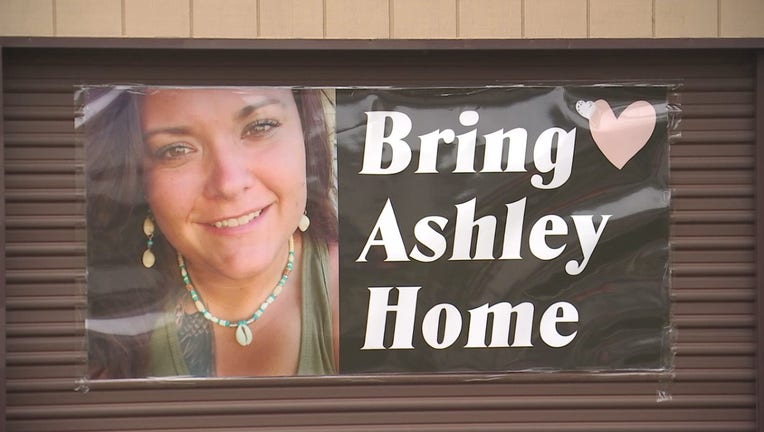 (FOX 9) - The family of a Wisconsin mother who has been missing since for more than a month is offering a $20,000 reward for information that helps bring her home.

The reward was originally $10,000, but has since been doubled after a close family friend contributed another $10,000, the family said.

The family of 33-year-old Ashley Miller Carlson has also hired a private investigator to look into the case. The mother from western Wisconsin was last seen on September 24 east of Hinckley, Minnesota. Since then police, family, friends, and members of the community have searched for Carlson but with no results.

The reward for information regarding the disappearance of Ashley Miller Carlson has been increased from $10,000 to $20,000. The 33-year-old mother of four was last seen east of Hinckley, Minnesota.

In a message to FOX 9, Carlson's aunt says they have received dozens of tips on a new tipline (218-241-0341) which investigators are following up on.

A GoFundMe account has been set up to help family members with costs as the search for Carlson continues. A Facebook group has also been created to organize search efforts.

The Pine County Sheriff's Office is also investigating the disappearance. Tips can be submitted to them by calling 320-629-8429.