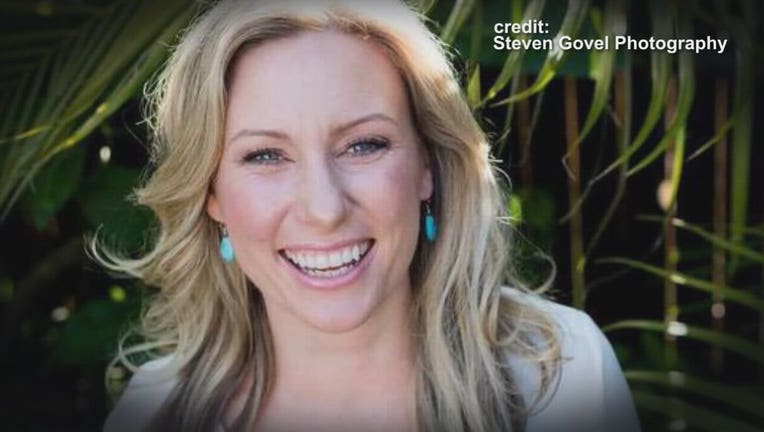 Damond was shot and killed by Noor in an alleyway behind her south Minneapolis home after calling police to report a possible assault in 2017.

The Ruszczyk family said they are "heartbroken" with the Supreme Court's opinion does not count as murder under Minnesota law.

With the conviction for third-degree murder being dropped, the case will go back to the Hennepin County judge for a new sentence based on Noor’s conviction for second-degree manslaughter. The charge has a presumed sentence of four years according to Minnesota's sentencing guidelines, meaning Noor could be released by the end of the year.

In their statement, the Ruszczyk family said they are looking to the trial court to sentence Noor for manslaughter "equitably, but harshly, in a manner that reflects the loss which our family, Justine’s friends and the entire Minneapolis community continue to endure."

Our family woke this morning to news of the Minnesota Supreme Court’s decision that Mohamed Noor’s depraved and senseless shooting of our beloved Justine does not count as murder under Minnesota law. We are again heartbroken, because we agreed with the trial court, lower appellate court, and, most importantly, the jury of Minnesota residents who believed it does. Their voices should be respected. It remains for Noor to be resentenced for his conviction of second-degree manslaughter, a conviction even he does not dispute. While his new punishment may be reduced from the 12.5 years currently on record, our family knows that Noor’s conduct is just as reprehensible today as when he killed her in 2017. The Supreme Court’s opinion simply cannot change that. We look now to the trial court to sentence Noor for manslaughter equitably, but harshly, in a manner that reflects the loss which our family, Justine’s friends and the entire Minneapolis community continue to endure.

The attorney for the Ruszczyk family, Robert Bennet, also released a statement reading:

What the Ruszczyks wanted, what the jury wanted and what society should want is accountability and justice–and by that, they mean that the punishment should fit the crime. There is no logical reason for someone who employed murderous means "directed with particularity at the person who was killed"–in this case, Justine–should be punished less than someone who causes the death of the same person with merely "a generalized indifference to human life." By that logic, Noor should remain in prison for a good deal longer than his lawyers posit.