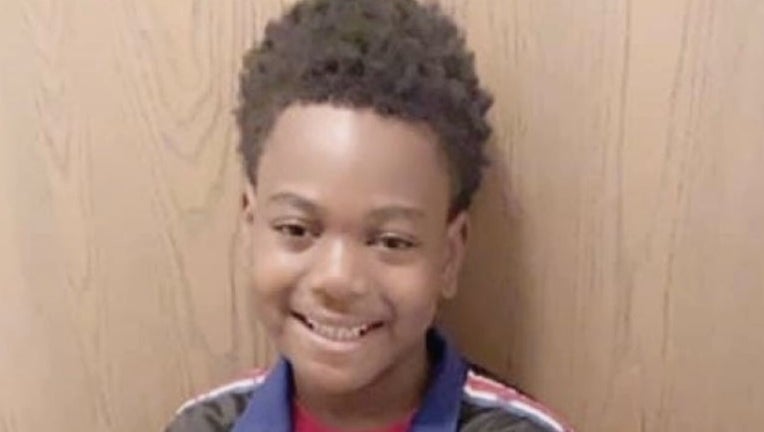 MINNEAPOLIS (FOX 9) - The family of a 10-year-old boy shot in Minneapolis earlier this year has new hope this week as the boy’s recovery continues.

The family of Ladavionne Garrett, Jr says he has lifted his head on his own. His loved ones believe this is a promising sign of his recovery.

On April 30, Ladavionne was shot in the head while riding in a vehicle with his parents. The shooting left him in a coma and fighting for his life.

His shooting was also the first of three prominent cases in the spring in which children were shot, sparking a conversation about safety in the city.