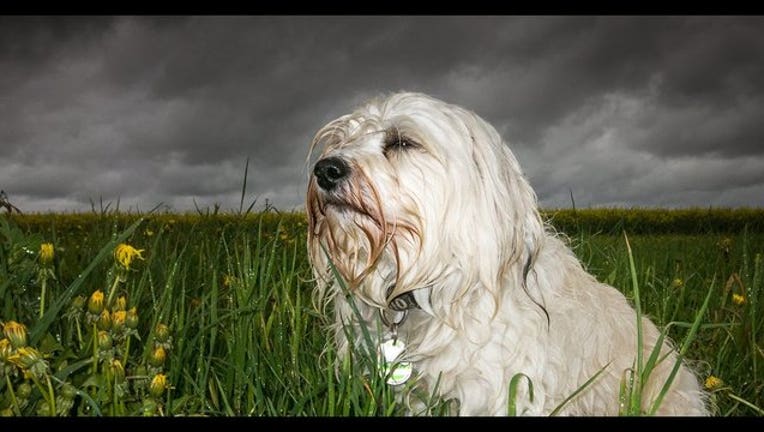 BEAVER COUNTY, Utah (FOX NEWS) - Two girls were flown to a hospital after being struck by lightning in Beaver County Friday morning, and police say a family dog led relatives to the unconscious girls after the strike.

A press release from the Beaver County Sheriff's Office states they were called at 10:45 a.m. Friday on a report of two girls who had been struck by lightning.

The girls, ages 8 and 16, were camping with relatives near Big Flat in the Beaver Mountains as part of a family reunion with attendees from Payson and Mapleton. The girls were riding on an ATV and had gotten off the vehicle to look around, accompanied by a family dog.

As the girls were heading back to the ATV, they were struck by lightning.