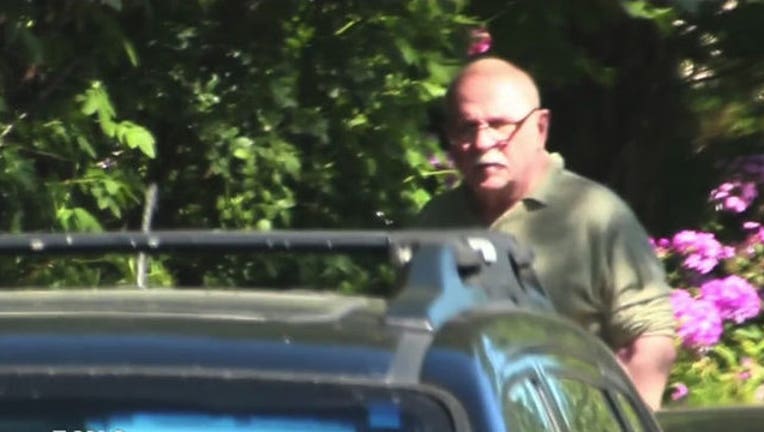 MINNEAPOLIS (FOX 9) - One of the most notorious figures in the history of Twin Cities theater, John Clark Donahue has passed away, according to his attorney's office.

Donahue was the founder and artistic director of the Children's Theatre Company in Minneapolis. In 1983, he was arrested for sexually molesting three of his student actors, who were boys aged between 12 and 14.

He later pleaded guilty to second-degree criminal sexual conduct and served a 10-month sentence at the county workhouse.

His name resurfaced in recent years after a civil lawsuit was filed against him.

Donahue was 80 years old when he passed away.