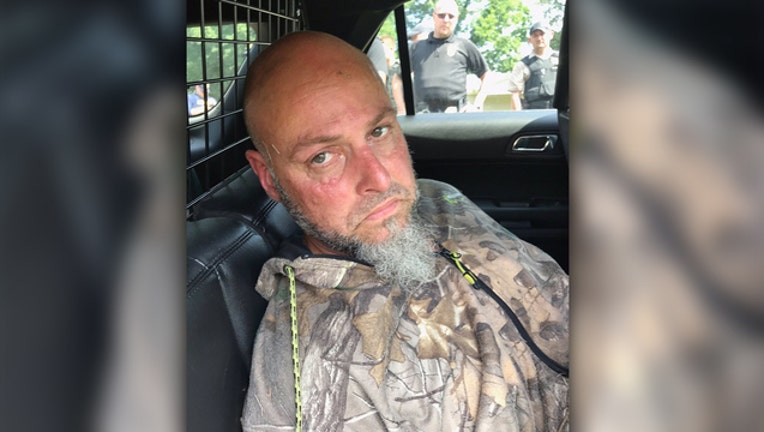 NASHVILLE, Tenn. (AP) - Authorities say a Tennessee convict suspected of killing a corrections administrator before escaping prison on a tractor has been captured.

The Tennessee Bureau of Investigation said on Twitter that 44-year-old Curtis Ray Watson was caught Sunday. Details on the capture weren't immediately released.

The state police agency says Watson was on lawn mowing duty when he sexually assaulted and strangled a Department of Corrections administrator employee Wednesday at the West Tennessee State Penitentiary in Henning.

TBI says Watson escaped prison grounds, and the tractor was found nearby. Authorities launched an intense manhunt after Debra Johnson's body was found with a cord wrapped around her neck Wednesday morning.