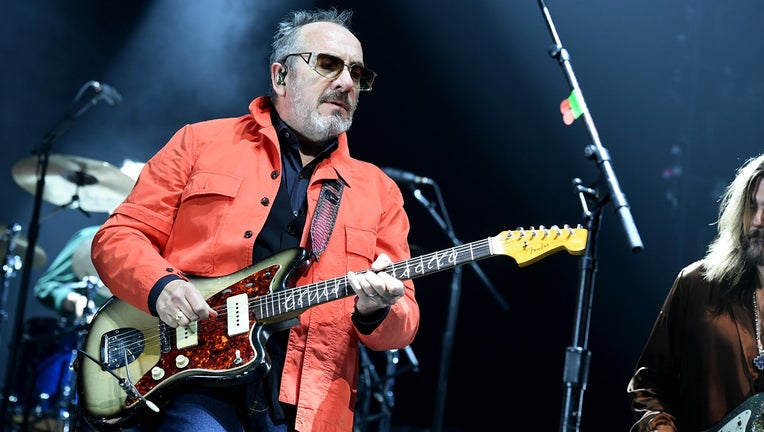 MINNEAPOLIS (FOX 9) - Just two weeks before he is set to perform, Elvis Costello announced Thursday that his November 4 show scheduled at Mystic Lake is being moved.

In a post on his Facebook page, Costello said the concert planned for Mystic Lake Casino was cancelled and instead the singer and his band would perform a show on the same night but at First Avenue in Minneapolis.

Mystic Lake tickets won't be honored at the First Avenue show. Anyone who purchased tickets for the Mystic Lake show is being directed to seek refunds at the box office.

It's unclear why Costello decided to swap venues. In the Facebook post, Costello noted that First Avenue requires COVID-19 vaccination proof or a recent negative test for guests. For all of his other shows, Costello has required vaccination proof for fans – something Mystic Lake doesn't require for shows.

As of Thursday night, tickets for the First Avenue show had already sold out.