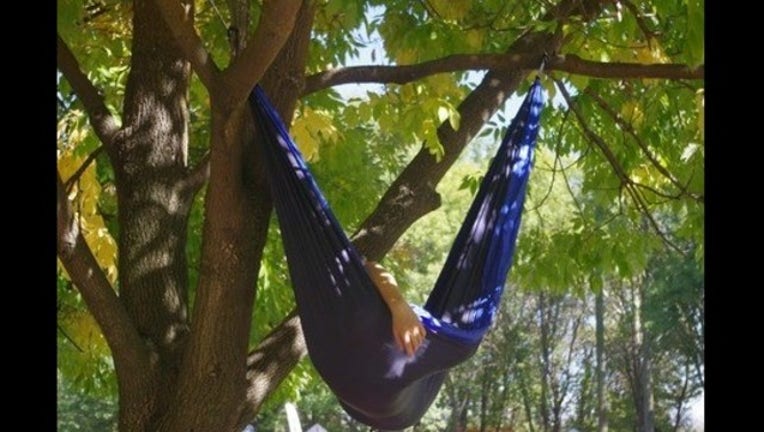 The City decided it will no longer enforce its ordinance which prohibits hammocking in city parks, according to a news release.

Since hammocking is growing in popularity and tree-friendly straps are now available, city officials say they want to re-evaluate the ordinance.

As the City opens up the rules for hammocking, they encourage people to use tree-friendly straps if possible. Staff plan to monitor how the hammocks impact the trees.