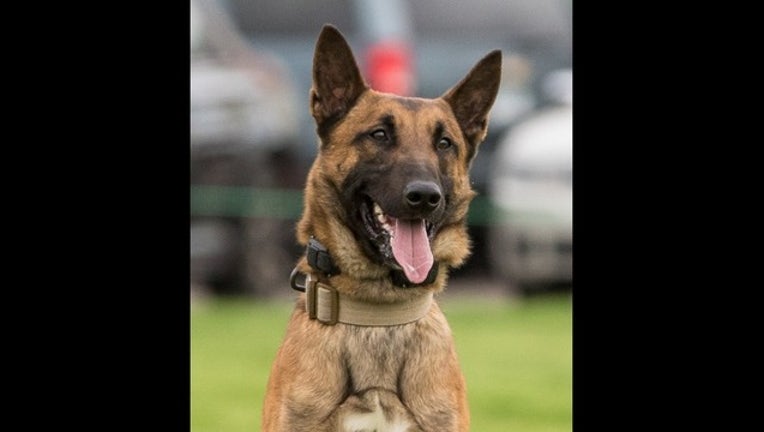 DULUTH, Minn. (FOX 9) - A dog park in Duluth, Minnesota has been renamed in honor of a fallen police K-9 that was killed in a shootout last winter.

On Jan. 13, Haas was shot and killed while responding to a domestic dispute. Haas’ partner, Officer Aaron Haller, was also shot, but he survived.

The dog park at the Gary-New Duluth Recreation Center is now the K-9 Haas Memorial Dog Park, FOX 21 in Duluth reported. A metal plaque at the park details Haas’ story.

Haller attended the dedication ceremony and told FOX 21 it is an honor for his fallen partner to be celebrated.