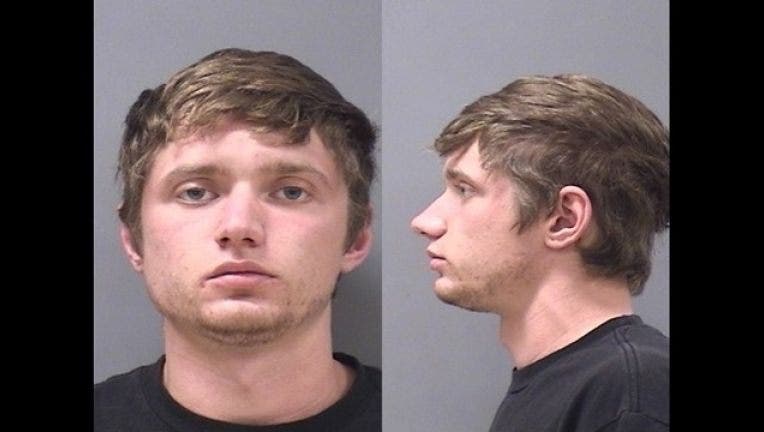 Colten Treu, 21, of Chippewa Falls, Wisconsin is charged in the crash that killed three Girl Scouts and one volunteer while they were picking trash on the side of the road.

CHIPPEWA FALLS, Wis. - The Wisconsin driver involved in a deadly hit-and-run crash that killed three Girl Scouts and an adult volunteer was found guilty of four counts of vehicular homicide, according to online court records.

According to the criminal complaint, the crash happened on November 3, 2018. A troop of Girl Scouts and adult volunteers had been picking up trash in a ditch on County Road P near the Hwy. 29 overpass bridge in Lake Hallie, Wisconsin. In an interview with police, Colton Treu admitted to driving his pickup truck into the ditch, hitting the group and driving off. He told police he had huffed compressed air while he was driving before the crash.

In May, Treu pleaded not guilty to all 11 counts he was facing. However, on Monday, True changed his pleas. At the hearing, he pleaded no contest to the four counts of homicide by intoxicated use of vehicle and guilty to one count of hit and run involving great bodily harm. Following this, the court found Treu guilty of all four counts of homicide and the hit and run count.

Treu's sentencing is scheduled for March 10 and 11.