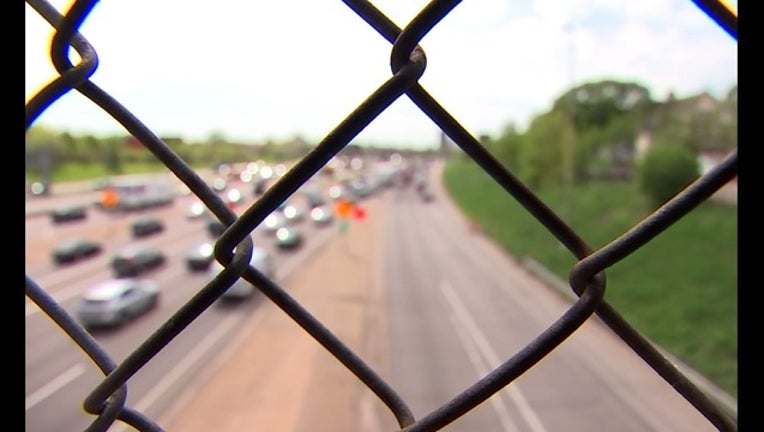 MINNEAPOLIS (KMSP) - Several road closures in Minneapolis will affect downtown traffic beginning Thursday, according to a release from Metro Transit.

The Warehouse District/Hennepin Avenue, Nicollet Mall, Government Plaza light rail stations, as well as the Hennepin Avenue/5th Street intersection will be closed from June 22 to July 3 for construction.

The agencies involved are encouraging anyone hoping to travel downtown on those weekends to plan ahead for increased congestion the closures will cause.