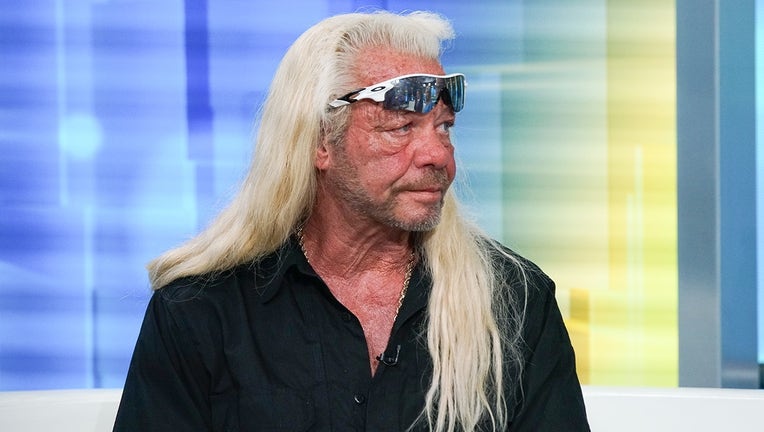 FOX NEWS - Duane “Dog the Bounty Hunter” Chapman said his recent health scare was a consequence of a broken heart.

“It feels much better now. And I’m going through some psychological things right now, too, so that doesn’t help,” he told FOX31 in an interview published on Wednesday. “I think, basically, I had a broken heart. And of course, it’s going to heal.”

According to People, he was hospitalized for a heart issue earlier this week after he was feeling pain in his chest. Per the magazine, he returned home on Tuesday.

“I can confirm Dog is under doctor’s care and is resting comfortably,” his rep told the outlet at the time. “Thank you for all of your well wishes — keep ’em coming.”

On Wednesday, the reality TV star recalled the scare, explaining that he "couldn't breathe." "It was like I had ran a three- or four-mile run," he told FOX31.

"There's something haywire or it's psychologically. I don't know," Chapman -- who noted he's not sure what caused the episode -- added. "I guess things happen like that. I've never ... I don't do drugs."

He said he has more tests scheduled for Thursday and Friday.

Beth Chapman died on June 26 after a two-year battle with throat cancer. She was 51.

The Chapmans starred in the A&E show for eight seasons until it was canceled in 2012. The show followed the couple as they apprehended people who avoided arrest warrants.

They later starred in Country Music Television's "Dog & Beth: On the Hunt." WGN America is in production on a new series featuring the couple called "Dog's Most Wanted," which premiered on Sept. 4.

Fox News' Jessica Napoli and The Associated Press contributed to this report.