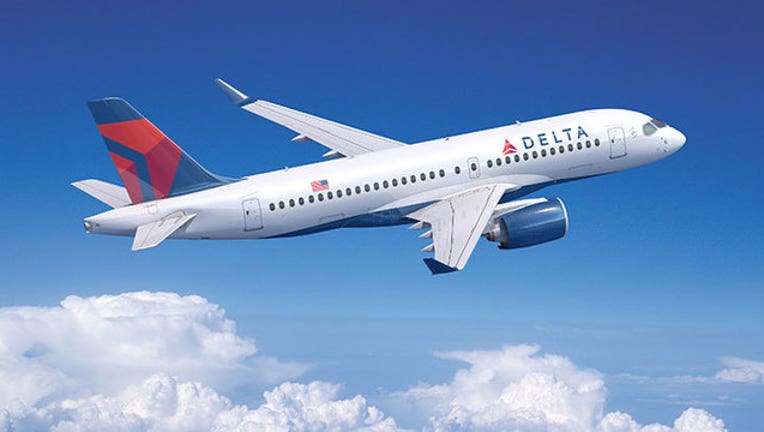 Airbus 220-100 from Airbus (computer rendering by FIXION/photo by dreamstime.com)

MINNEAPOLIS (FOX 9) - Delta is adding a new jet to service at Minneapolis-St. Paul International Airport that officials say is quieter and more fuel efficient than other commercial jets.

In a release, MSP officials write, a noise analysis showed the jet was "quieter during the approach and departure phases than the CRJ-200, an aircraft that is half the size and carries less than half the passengers."