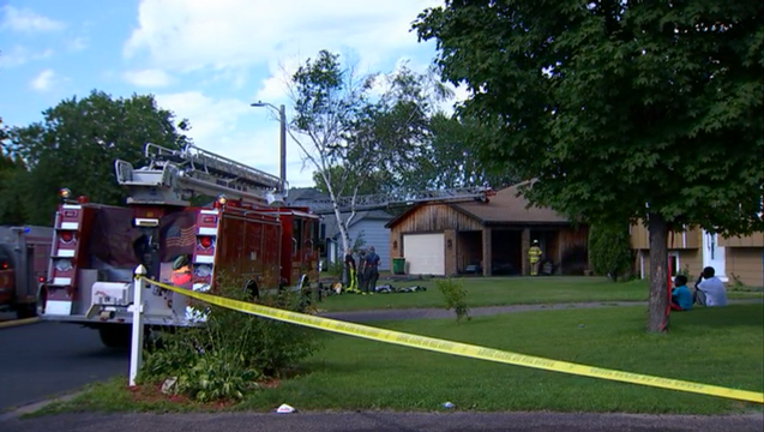 Around 4:30 p.m. the fire department received a call of a car fire to 6400 block of Edgewood Ave.

When firefighters arrived, they discovered the back deck of a home was on fire.

The fire started at the back of home and moved up through both floors.

No one was home at the time. There were no injuries.

There is extensive fire and water damage throughout the home.