Across the world, notable entertainers, artists and other figures have lost their lives after becoming infected with COVID-19. Among those who have died are groundbreaking actors, beloved international comedians, acclaimed music icons and noted broadcast professionals.

As the COVID-19 pandemic continues, the deaths of these cherished artists and entertainers serves as a reminder of the need to stay safe and practice necessary social distancing measures. Their lives may have been lost, but their work will not be forgotten.

RELATED: Notable celebrities, leaders and figures who have been diagnosed with the novel coronavirus

The "Dark Knight Rises," actor died after being diagnosed with COVID-19.

The Emmy and Grammy-winning musician and songwriter Adam Schlesinger died April 1, after contracting the coronavirus, his attorney said. 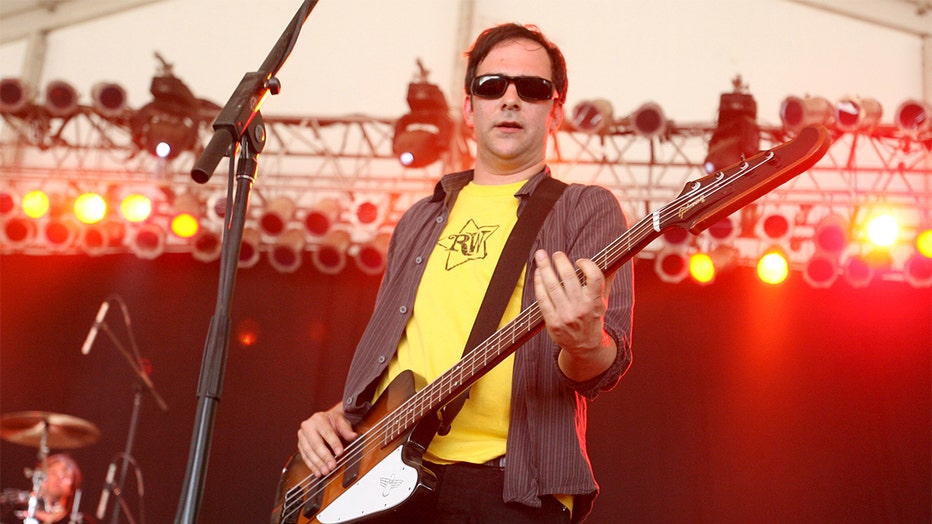 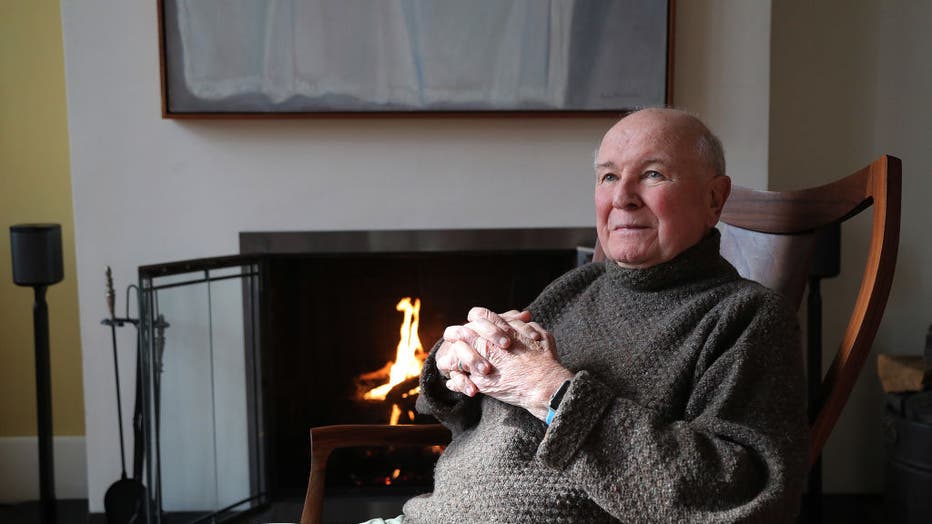 The famed Tony-winning playwright died at 81 due to coronavirus complications. 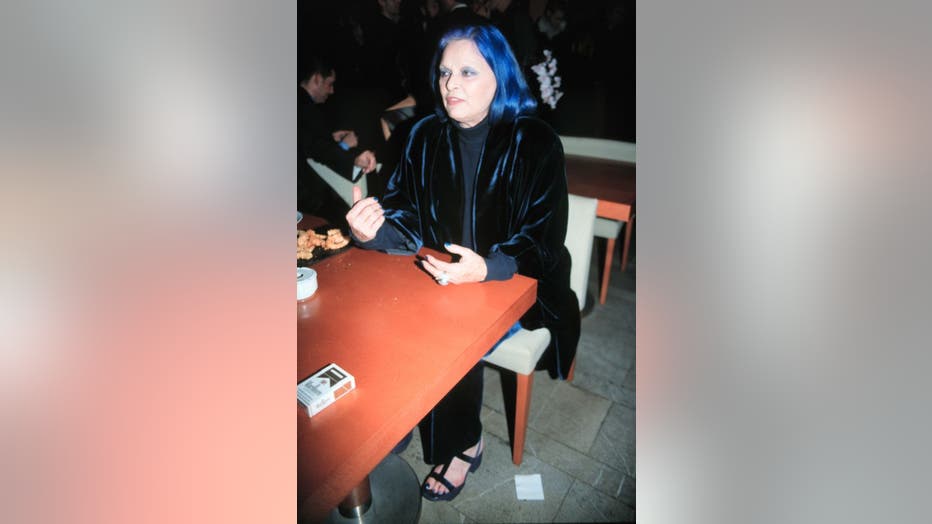 Bosè, an Italian actress noted for her performances in films from the 1950s, died after contracting coronavirus. She was 89.

The CBS News producer passed away at 54 due to COVID-19. 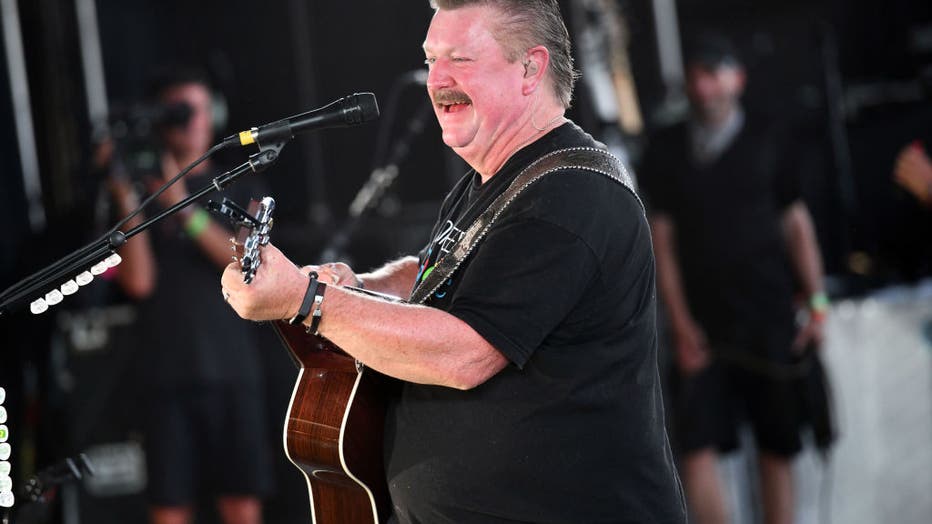 The acclaimed country music singer died from coronavirus complications. He was 61. 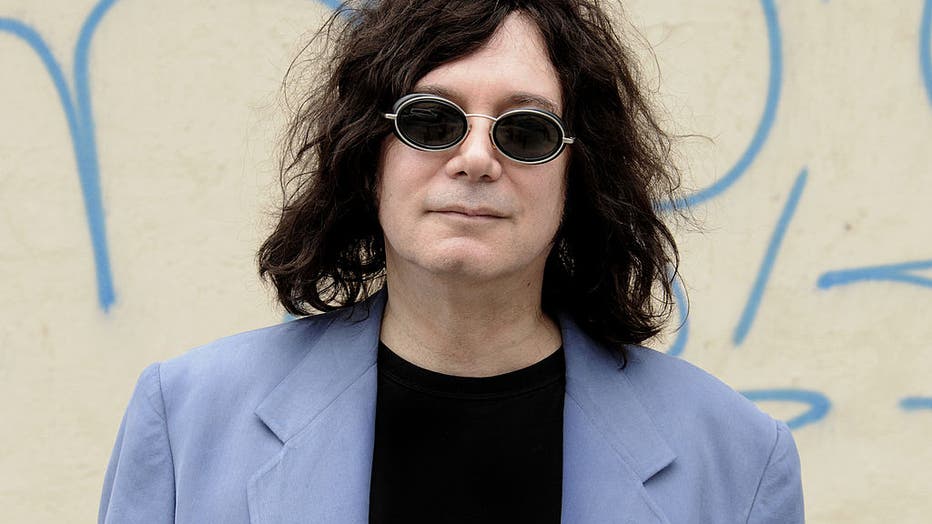 The songwriter behind “I Love Rock ‘N’ Roll” died after contracting coronavirus. He was 69. 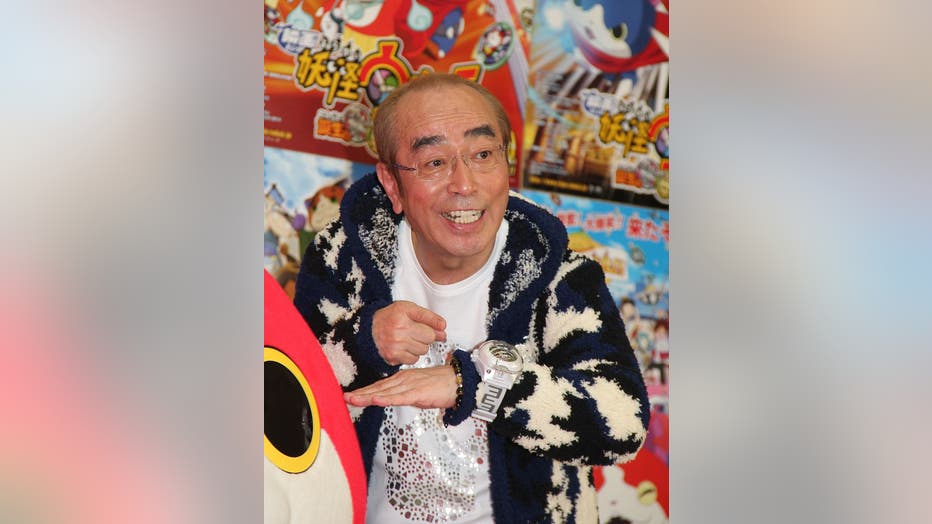 Shimura, a beloved Japanese comedian, died at 70 due to coronavirus-related complications. 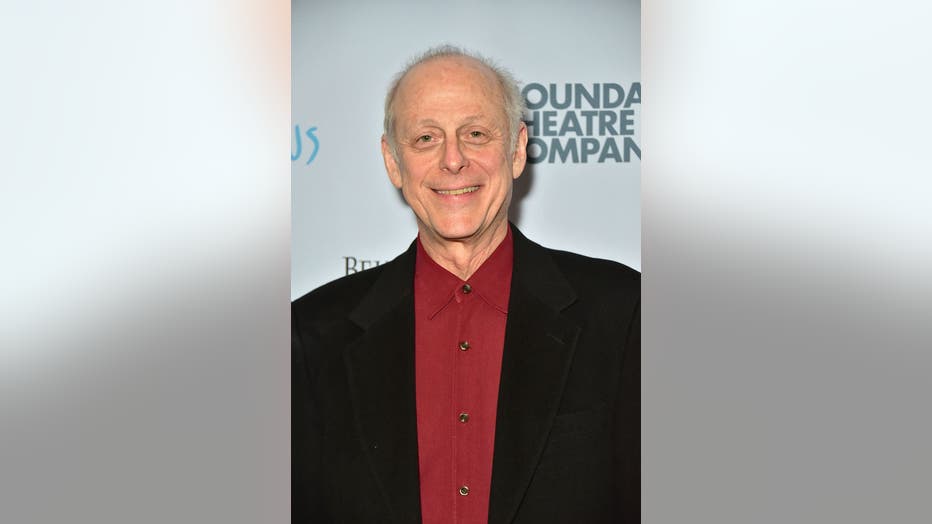 The "Desperately Seeking Susan" and "Crocodile Dundee" star was reported to have died from coronavirus complications. He was 69.

Large U.S. states that have issued stay at home orders due to coronavirus

Across the country, states are combating the spread of the novel coronavirus by issuing orders for residents to stay at home. 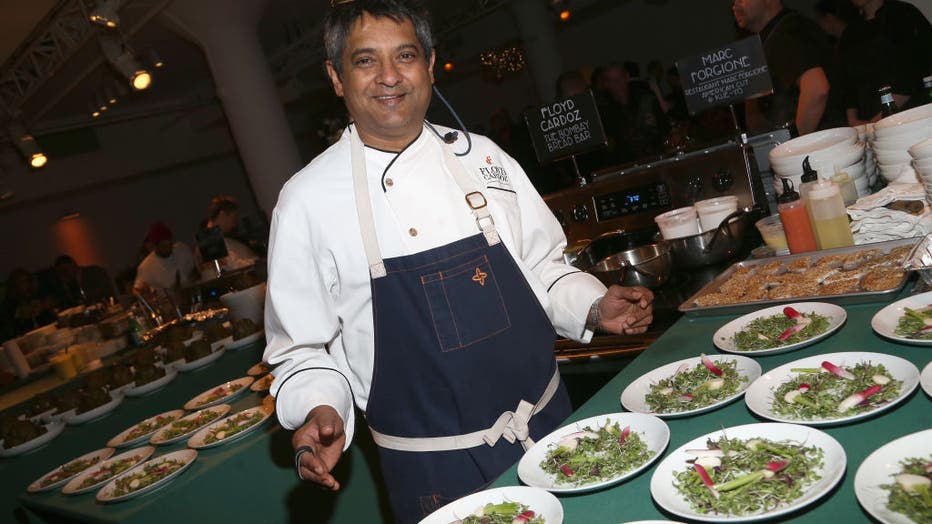 Chef Floyd Cardoz, who competed on “Top Chef,” won “Top Chef Masters” and operated successful restaurants in both India and New York, died Wednesday of complications from the coronavirus, his company said in a statement. He was 59.