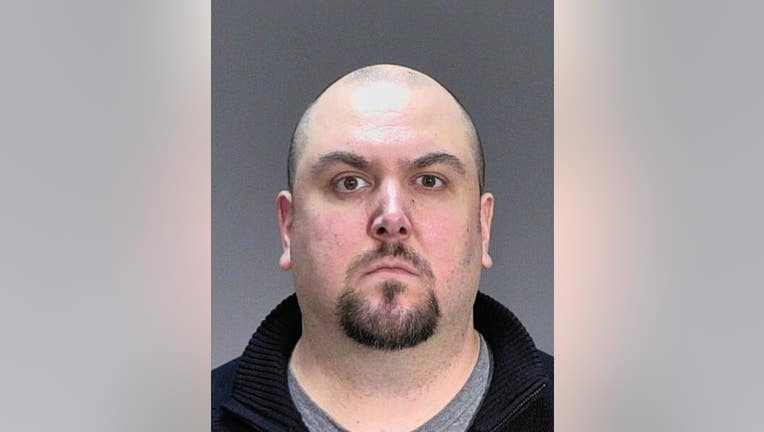 A school resource officer at Park High School in Cottage Grove, Minnesota is charged with criminal sexual conduct for allegedly initiating inappropriate sexual contact with more than a half-dozen female students at the school.&nbsp;

According to the charges, seven students claimed Pelton repeatedly initiated hugs with them during which he would touch their buttocks over their clothing. Most of the alleged incidents occurred in his private office, which did not have video surveillance, but investigators did find video of Pelton initiating hugs with female students in the hallways of the school.

Several students also reported that Pelton would often call or refer to them as “beautiful” and “sweetheart.”

One student reported that he called her beautiful and told her if he were her age, he would date her. That same student also said she received Snapchat messages from Pelton, including one in which he made lunch plans with her over spring break.

Another student said Pelton asked her three times over Snapchat to send him nude photos, but she never sent them.

When questioned during the investigation, Pelton denied touching any students’ buttocks. He also initially denied asking any student to send him nude photos, but later acknowledged asking one student for such pictures "as a joke" after she graduated.

Dakota County Attorney James Backstrom said his office is handling the case instead of the Washington County Attorney’s Office because of the conflict of interest. Pelton has been on administrative leave from the Cottage Grove Police Department since the investigation began.

The police department issued the following statement in response to the charges:

"The Cottage Grove Police Department is aware of the charges filed by prosecutors. As soon as allegations were brought forth, CGPD responded immediately with a preliminary investigation. Within 24 hours, the case was turned over to an outside agency to conduct an independent investigation. The Cottage Grove Police Department will be unable to comment on the case until it is resolved in the court system."

A warrant has been issued for Pelton's arrest.