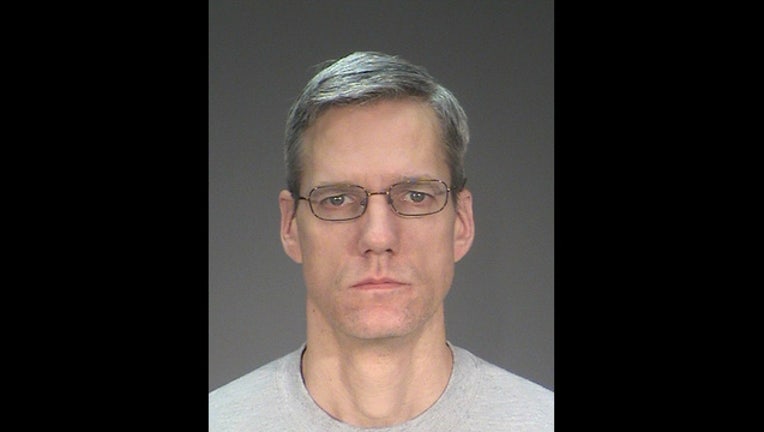 Stephen Allwine of Cottage Grove, Minnesota is accused of killing his wife on November 13, 2016.

COTTAGE GROVE, Minn. (KMSP) - A Cottage Grove, Minnesota man charged with first degree murder for killing his wife has turned himself in.

A Washington County Grand Jury issued an indictment this week charging Stephen Allwine with the first degree premeditated murder of his wife on Nov. 13, 2016. According to the charges, Allwine killed his wife after unsuccessfully attempting to hire a hit man on the “dark web” to do it for him.

Allwine turned himself in to authorities on Thursday. His bail has been set at $1 million.

He made his initial appearance on the new charges on Friday.