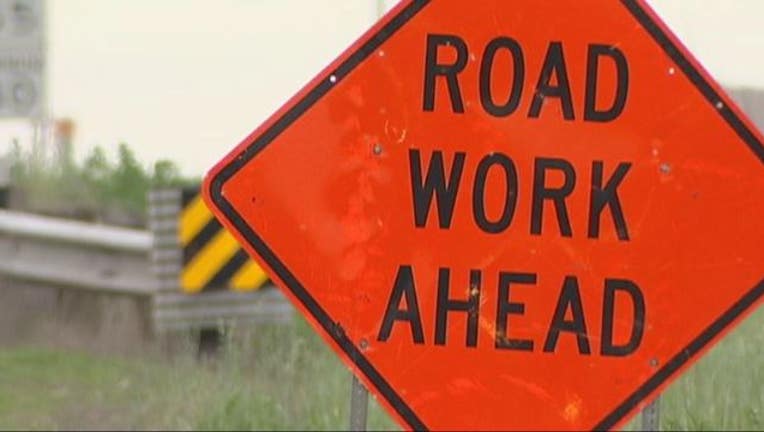 The crash happened around 12:12 p.m. on northbound Highway 112 near Maple Lane in the City of Ashland.

According to the report, the construction zone flagger had stopped the northbound traffic on Highway 112 when an SUV drove onto the shoulder, around four other stopped vehicles, and hit her.

Emergency crews took the construction worker to a hospital where here injuries are considered life-threatening. She has been identified as 43-year-old Vickie Williams from Odanah, Wis.

The SUV driver, a 77-year-old man from Mason, Wisconsin, was not injured.

The crash is still under investigation. Alcohol is not believed to be a factor in the crash.