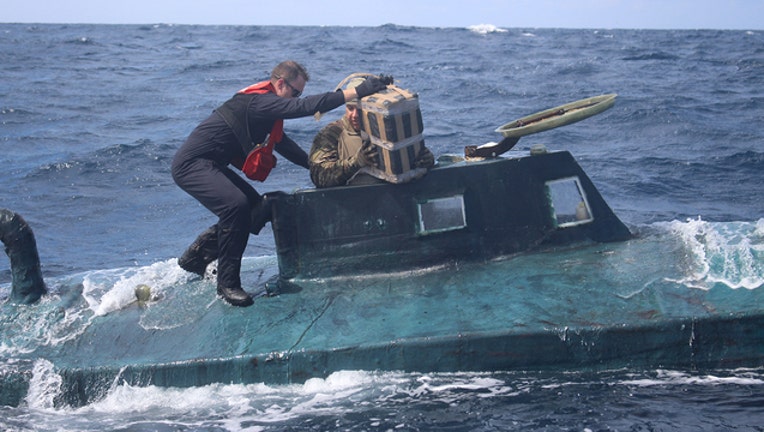 JACKSONVILLE, Fla. (FOX 13) - A Coast Guard crew, based out of Jacksonville, announced they made a big drug bust.

Earlier this month, the Cutter Valiant was patrolling the eastern Pacific Ocean when it came across a 40-foot submarine. With the help of the Colombian Navy, officials got onboard. Inside, they found about 12,000 pounds of cocaine, which is worth more than $165 million. 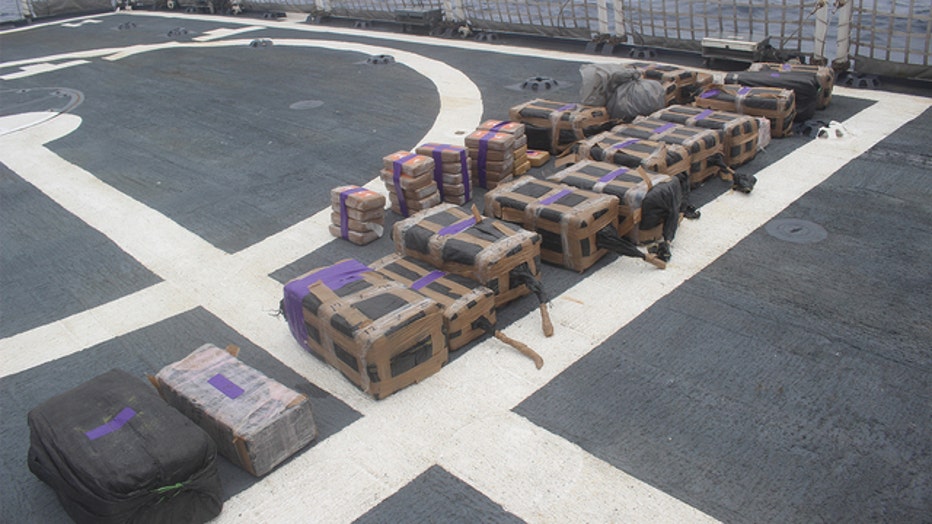 The drug-laden, 40-foot self-propelled semi-submersible was originally detected by maritime police aircraft, who continued to monitor it. The crew launched two small boats and the teams, which included members of the Coast Guard. They interdicted the submarine early Tuesday morning.

The four drug smugglers on board were arrested. 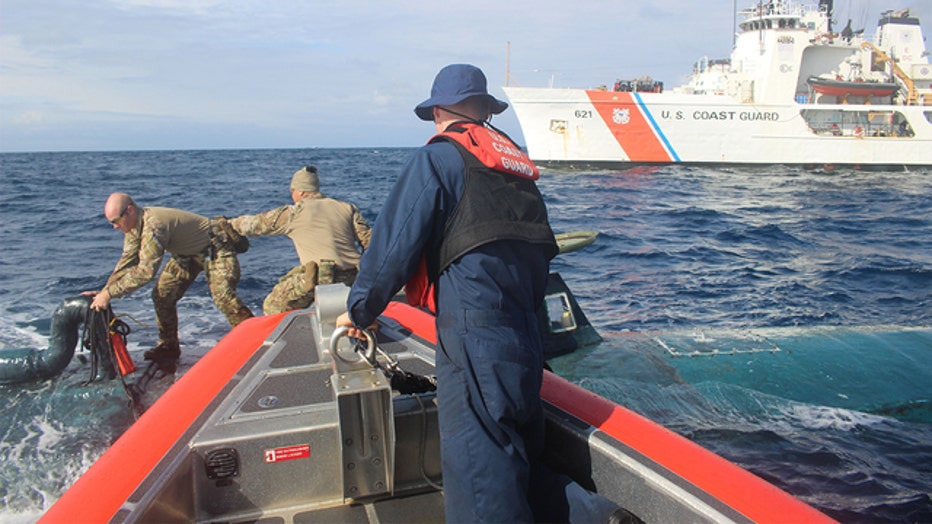