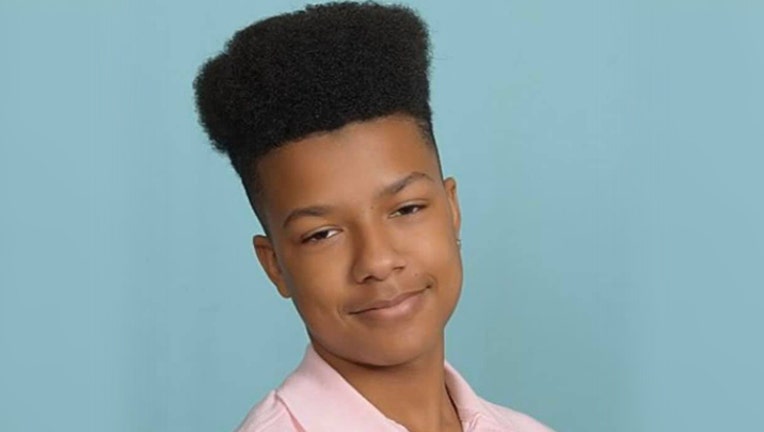 COON RAPIDS, Minn. (FOX 9) - A Coon Rapids, Minnesota family is coming to grips with an unimaginable loss after losing their son to an accident involving a train.

Friday night, CJ Chivers died after being hit by a train in the city. It's a tragedy that's had a ripple impact across the Coon Rapids community.

A Coon Rapids, Minnesota family is coming to grips with an unimaginable loss after losing their son to an accident involving a train.

The family says they're comforted by all the love and support from loved ones and strangers they've received.

"He always had a smile on his face," recalled CJ's grandmother Sue Catchings. "He wanted to be in the background yet he was a leader in his own way."

That's how Sue Catchings says everyone who knew her grandson, CJ, will remember him. He was a young man with a lot of friends and a loving big brother to his 7-year-old sister and 18-month-old baby brother.

His grandmother says the entire family is struggling with his tragic death.

CJ Chivers was killed Friday evening on the railroad tracks near the intersection of 119th Avenue Northwest and Northdale Boulevard. Witnesses say CJ was with a friend when he tried to cross the tracks in front of a Northstar commuter train.

"He was a very typical 13 year old," recalled Catchings. "Any of us who have been 13 knows that, at 13, you think you are invincible."

His grandmother has this message for those with young children: “As parents, grandparents we should continue to remind all of our teens, pre-teens, and kids to do the right thing. Even though it might seem like fun, it has some very serious consequences."

There were 50 passengers aboard the commuter train at the time of the incident. The family of CJ is now preparing for his funeral arrangements. If you would like to help them out, an online fundraiser has been set up to support them.