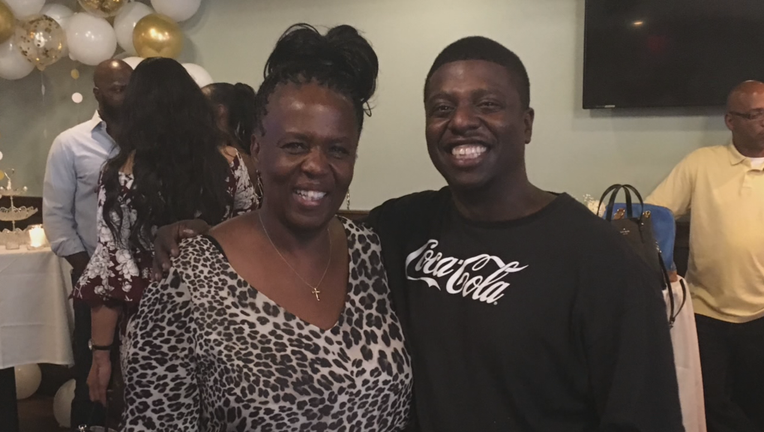 RayVell Carter was killed as he left bible study earlier this week.

ST. PAUL, Minn. (FOX 9) - Days after a man was shot and killed while leaving bible study in St. Paul, church members came together to cope with the unexpected loss.

Sunday, church leaders honored the life of 41-year-old RayVell Carter at St. Albans Church. Carter was scheduled to record a gospel music video on Sunday before he was slain this week. Instead, flowers and balloons were left as part of a memorial to his life.

It wasn't just any Sunday at St. Alban's Church as the congregation gathered to mourn the loss of one of their own shot outside bible study.

Inside the church, the choir at St. Albans sang a little louder this Sunday. In this close-knit congregation, Carter was surrounded by love.

"RayVell died the way he lived," said Pastor Williams Land. "For the lord and with his bible."

Pastor Land said Carter’s path in life was a rocky one but it always led him back to God and his church. 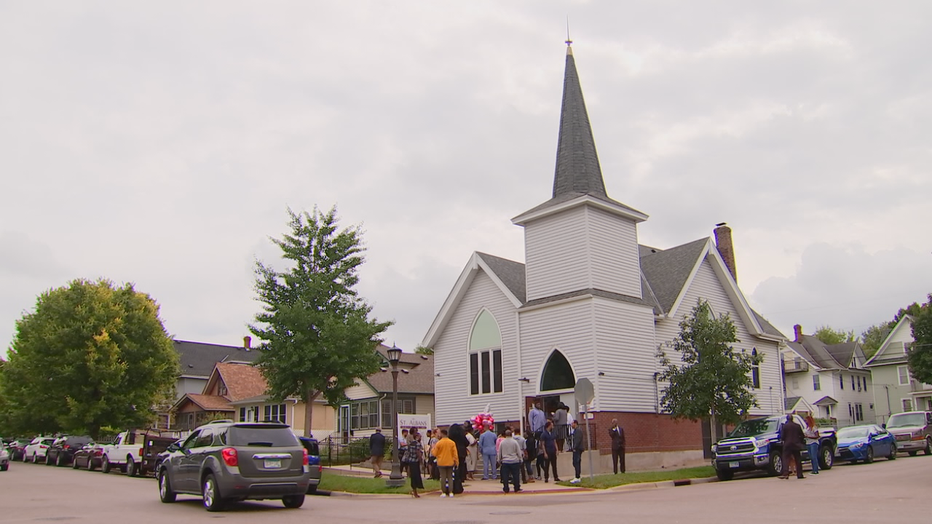 "He was a child of this church," said the pastor. "And we don’t give up on our children."

Pastor Land asked his congregation not to give up on the person who killed the man they loved either.

He's asking his congregation and those beyond the walls of his church to let go of anger. 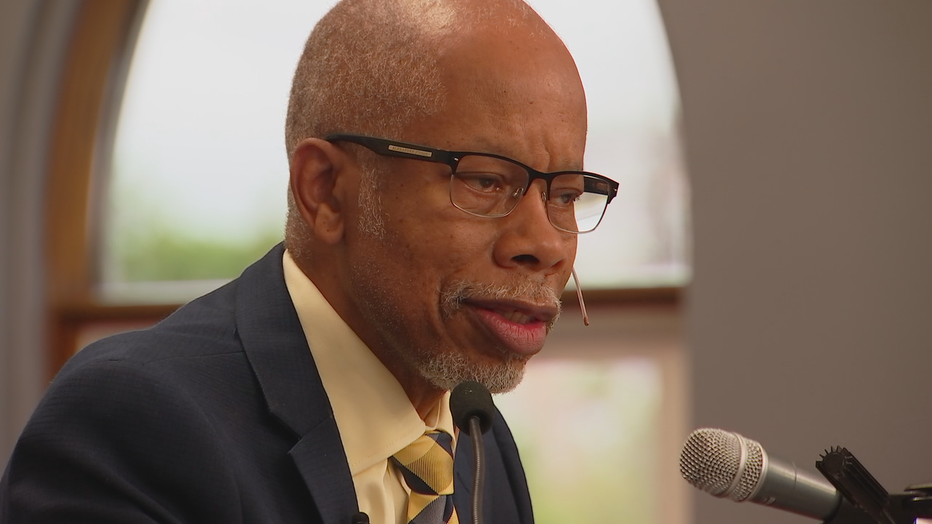 Pastor Land memorialized Carter while urging members not to retaliate against the killer.

"You can’t have anger -- jealousy and anger -- in your heart and have peace in your soul," the pastor said.

His message: Because RayVell Carter had faith in life, he has peace in his death.

"In the midst of the challenges, this is one thing I’ve been saying to people," he said. "We will get through this."

St. Paul police believe Carter, or someone he was with, was targeted in the attack. No arrests have been made. Funeral services for Carter are scheduled for Friday.