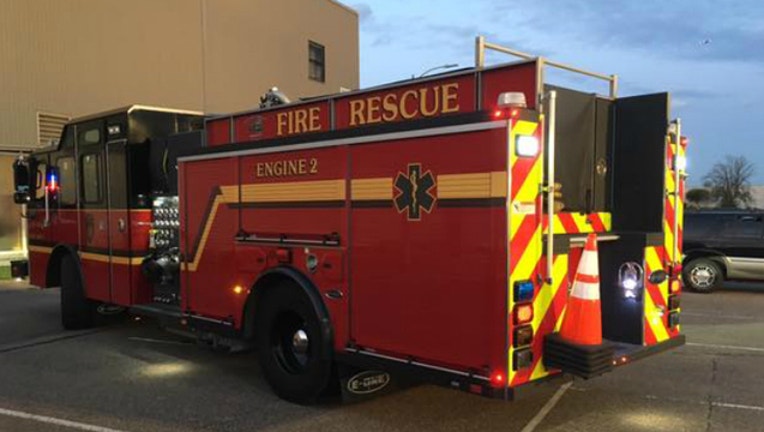 EAGAN, Minn. (FOX 9) - Officials are investigating after a chemical leaked from a package at a distribution center Wednesday evening in Eagan, Minnesota, prompting an evacuation. No one was injured in the incident.

At about 6:30 p.m., a package containing Hydrochloric Acid - a nonmailable substance - broke open on one of the processing machines and leaked onto the belt and some other mail items.

The building was evacuated until officials declared it safe. Three employees exposed to the chemical were checked by fire officials, sent to the emergency room as a precaution and released.

Hydrochloric Acid is often used in industrial processes such as refining metal.