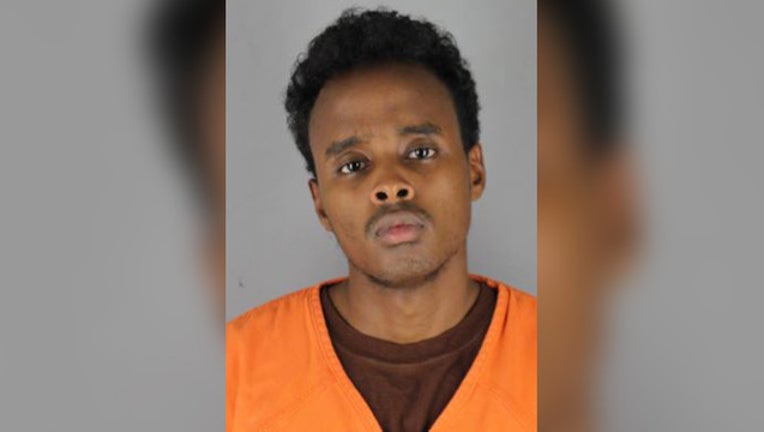 MINNEAPOLIS (FOX 9) - A 25-year-old man is charged with murder after he stabbed a man 14 times in Minneapolis earlier this month.

According to the criminal complaint, Abdirahman Osman Yusuf of Minneapolis is charged with second-degree murder after a man was stabbed to death along West River Parkway on Aug.12.

Police were on patrol near the 200 block of West River Parkway when they came across the body around 11:50 p.m. They immediately called for paramedics after they found the man had suffered trauma and was not breathing.

The witness pulled up Yusuf's Facebook page, which helped police identify him.

According to the complaint, in an interview, Yusuf told police he only stabbed the victim two or three times before the knife broke. He also said he didn't know the victim died until he saw the news the next day.

The autopsy showed the victim suffered 14 separate sharp force injuries, including seven to the chest.