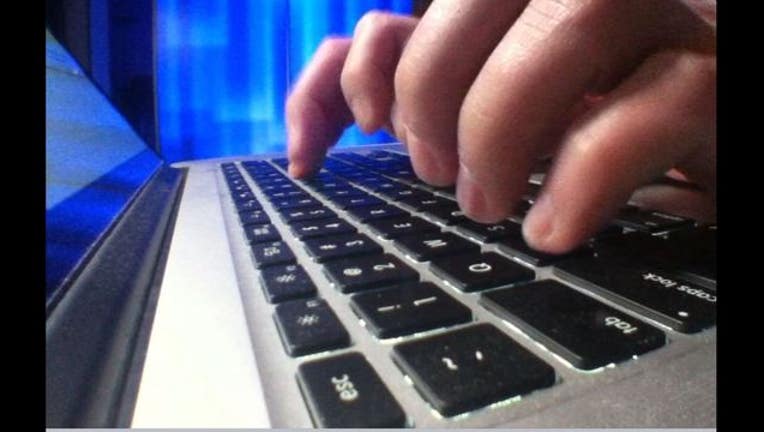 RICHFIELD, Minn. (KMSP) - A Richfield, Minnesota woman is accused of stealing money more than $2,000 from a GoFundMe account she set up last winter to help a family suffering a personal loss.

Kimberly Freese, 49, was charged Thursday with one count of theft.

According to the criminal complaint, the victim told police he had suffered a death in the family on Nov. 15 and had incurred thousands of dollars in related expenses. Within 24 hours of the death, Freese, a family acquaintance, texted him and offered to set up a GoFundMe campaign to raise money to help his family.

The campaign raised $2,645 from 34 people, who made donations believing they were going to the affected family, the charges say.

On Nov. 20, the victim texted Freese and asked if he could obtain the funds for pressing expenses. Freese told him it would take 5-7 days to get the money. Over the next several weeks, the victim asked her repeatedly for the money, but Freese continued to claim it was not available yet.

Freese's bank records show she received a deposit from GoFundMe for $2,245 (the amount available after processing fees) on Nov. 30. In the following weeks, her bank records show approximately 50 purchases from Amazon, iTunes, pizza deliveries and other places. On Dec. 21, her account balance was $8.75.

The Richfield Police Department began investigating the case in January. Freese admitted to investigators that she had received the funds, but no longer had them, claiming they went to a "court thing." She said she was planning to make an arrangement with the victim to pay him.

As of March 15, Freese had not made any payment to the victim nor attempted to arrange payment.

"Misuse is very rare on our platform. Campaigns with misuse make up less than one tenth of one percent of all campaigns. Additionally, it's important to remember that our platform is backed by the GoFundMe Guarantee, which means that in the rare case that GoFundMe, law enforcement or a user finds campaigns are misused, donors are fully protected and will get refunded. And if a campaign organizer does not deliver funds to the intended recipient, GoFundMe will donate the undelivered amount to the right person."