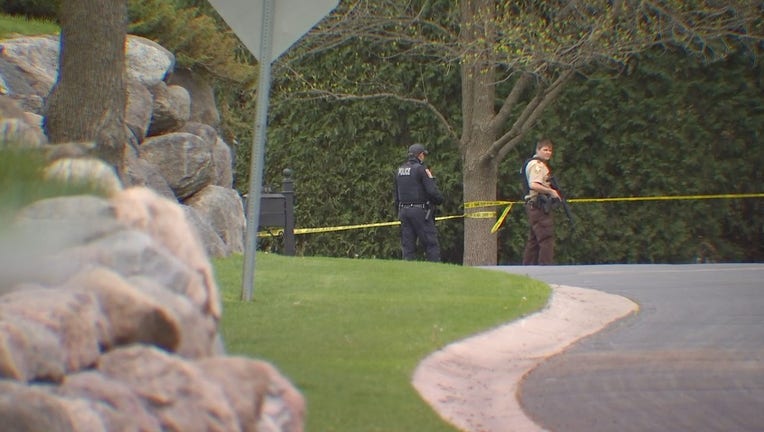 (FOX 9) - A 21-year-old man has been charged with second-degree murder after he reportedly shot and killed his sister over the weekend in Chanhassen, Minnesota. According to the criminal complaint, Joseph Thomas Ness fired hundreds of rounds from AR-15s and AK-47s inside the home.

At about 2:20 p.m. on May 8, Carver County deputies were dispatched to the 3700 block of Landings Drive in Chanhassen regarding a fire alarm. A short time later, dispatch received a call that a shooting occurred at the home.

At about 3 p.m., another neighbor called 911 saying that a man, identified as Joseph Ness, walked onto her property and said "please help me. I need your help. I need you to call the police for me. I just killed my sister. I want to surrender peacefully. I am unarmed."

The neighbor called 911 and deputies took the man into custody without incident.

According to the complaint, when deputies entered the home, they noticed hundreds of spent rifle casings, bullet holes in walls, and windows shattered by gunfire. Authorities said Ness had shot from his bedroom into his sister's bedroom across the hallway, as well as at closer range.

His sister, a 25-year-old woman, was pronounced dead at the scene.