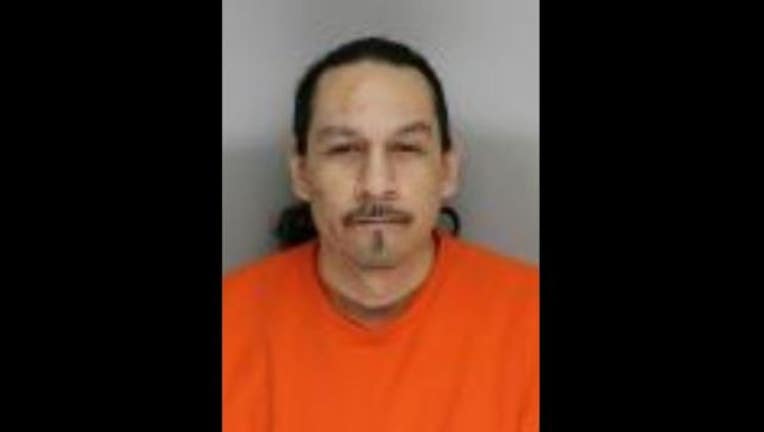 (KMSP) - WALKER, Minn. (AP) -- A Cass County man is accused of having sexual contact with three children under the age of 13 and producing video of the assaults.

County officials say 42-year-old Richard Dean Wilson Jr. is charged with five counts of criminal sexual conduct in the first and second degree. Investigators say the incidents happened between 2014 and 2016.

The allegations arose from an investigation into reports that Wilson shared downloaded child pornography with others.

Judge Earl Mass set bail at $250,000. Wilson is scheduled to be arraigned on Monday.

Court documents do not list an attorney for Wilson.