ST. PAUL, Minn. (FOX 9) - A 22-year-old Minneapolis man is accused of shooting and killing another man after the two got into an argument while waiting in line for food at a gas station Friday night in St. Paul, Minnesota.

Ts’John Reed was charged Monday with two counts of second-degree murder in connection with the shooting death of 28-year-old Darius Van. 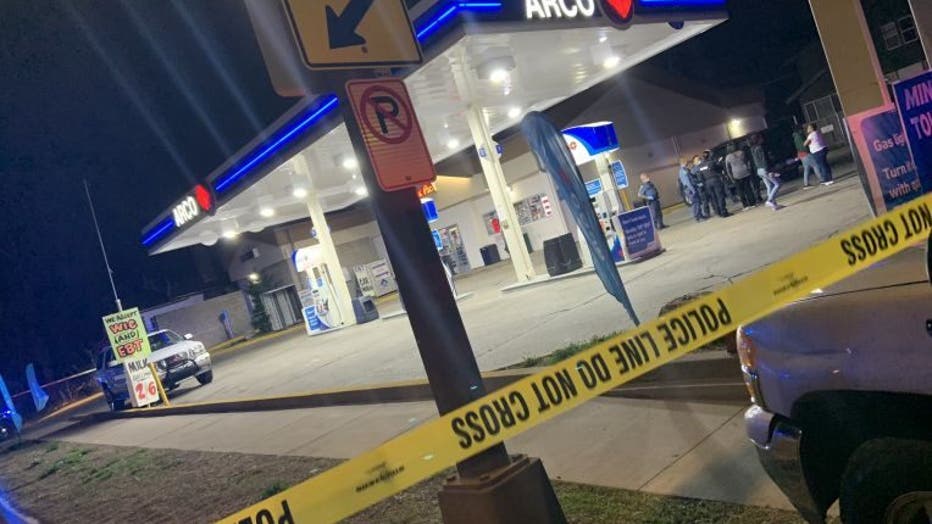 According to the charges, at around 9:15 p.m. Friday, officers responded to the Mobil gas station 1100 Maryland Avenue East on a report of a shooting. Officers located the victim, Van, lying in a pool of blood with two gunshot wounds to his torso. He was pronounced dead at the scene.

Officers recovered two spent casings from inside the gas station. Reed turned himself in later that night.

In interview with police, Reed said he was in line for food at the gas station when Van cut in front of him, saying he had been waiting before Reed, and nudged him. Reed said he nudged him back and held his ground.

Police interviewed several witnesses, who confirmed the two were fighting about a place in line. One woman told police the next thing she knew Van and Reed were “in each other’s faces and shouldering one another,” the charges say.

Reed then displayed a handgun. Several witnesses say Van tried to get Reed to go fight outside, but he refused.

A woman got between the two men and tried to deescalate the situation. Surveillance video showed Reed appear to head to the store’s exit, but then walk back towards Van. He had a handgun in each hand.

A gas station employee who saw the exchange told police Reed said he would shoot Van and kill everyone in the store. The employee said he thought Reed had “little man syndrome.”

Van reportedly rushed Reed, who then fired at him, the charges say. Reed fled the scene in his car.

According to the charges, Reed told police he felt his life was in danger because Van wanted to go outside to fight. He said Van was bigger and older than him and he felt outnumbered. He said he did not understand why someone would charge at him when he had a gun.