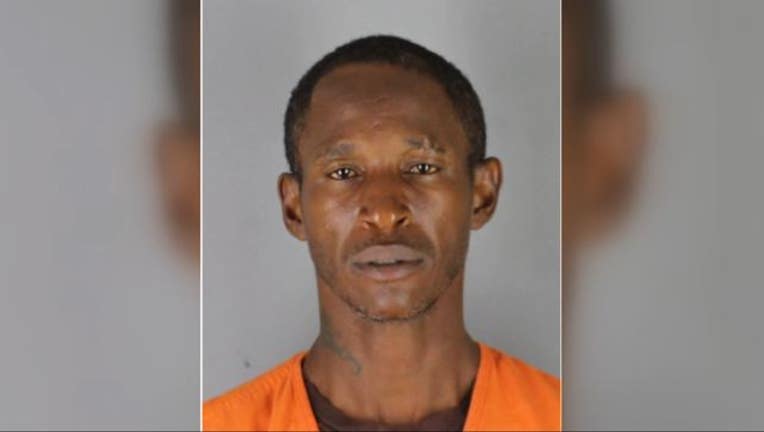 MINNEAPOLIS (KMSP) - A Minneapolis man is now facing charges of second degree murder after the victim of an assault passed away from his injuries, according to Minneapolis police.

Bruce Fry, 47, was charged with second degree attempted murder on Wednesday, but officials amended the charge on Thursday. The victim had been declared brain dead and was on life support for organ donation.

According to the criminal complaint, the victim went to an apartment the 1100 block of South 8th Street to confront Fry because he was allegedly showing nude photos of the victim's sister to people. Surveillance video captured the attack.

The Hennepin County Medical Examiner's Office will later identify the victim and release the official cause of death.

Fry is in custody at the Hennepin County Jail.