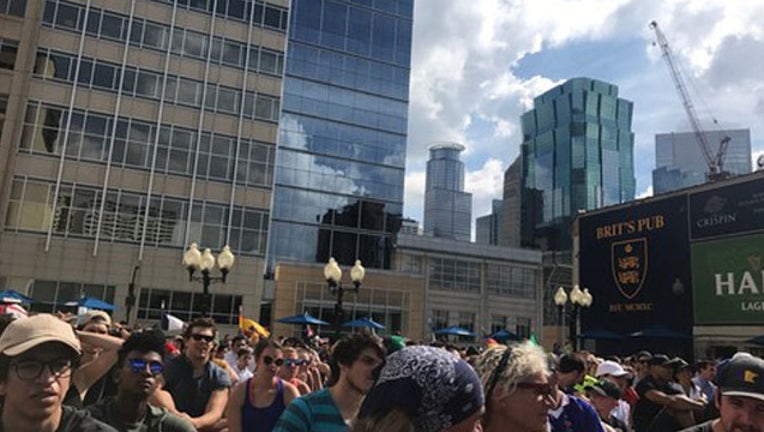 The company said it is close to finalizing an agreement to buy Brit's, with the sale expected to close on Friday. The restaurant, with its iconic rooftop, has been a mainstay on Nicollet Mall since 1990.

The name will remain the same, however, and Kaskaid Hospitality says it has "fully committed" to keeping Brit's concept and staff intact after the sale.

In addition to CRAVE, Kasakid Hospitality also owns a number of other restaurants in the metro, including UNION, Burger Burger and Cowboy Jack's at the Mall of America.