PLYMOUTH, Minn. (FOX 9) - In charges released Friday night, police say a brief altercation between drivers along Highway 169 in Plymouth, Minnesota preceded the deadly shooting in July that claimed the life of a baseball coach.

Jay Boughton died in July 6 shooting and, this week, police announced 33-year-old Jamal Smith of Chicago had been charged in the case.

Plymouth police announced Thursday they have arrested a suspect in connection with a deadly shooting on Highway 169 on July 6 that took the life of baseball coach Jay Boughton.

In charges unsealed Friday night, police said Boughton was shot after an incident along Highway 169 where Smith, who was driving a SUV, moved close to Boughton’s vehicle on the highway.

The charges state that Boughton then gestured at the other driver. In response, the other driver pulled his vehicle up even with Boughton's for a brief period before shots were fired.

Boughton's son, who was in the vehicle when his father was shot, says the next thing he heard was a loud noise and saw the driver's window explode before his father's car went off the road and crashed. Realizing his father was seriously hurt, the son then called 911 to get help.

Reviewing traffic cameras, police say they were able to spot a silver SUV driving erratically and at a high rate of speed near Boughton's vehicle shortly before the shooting. 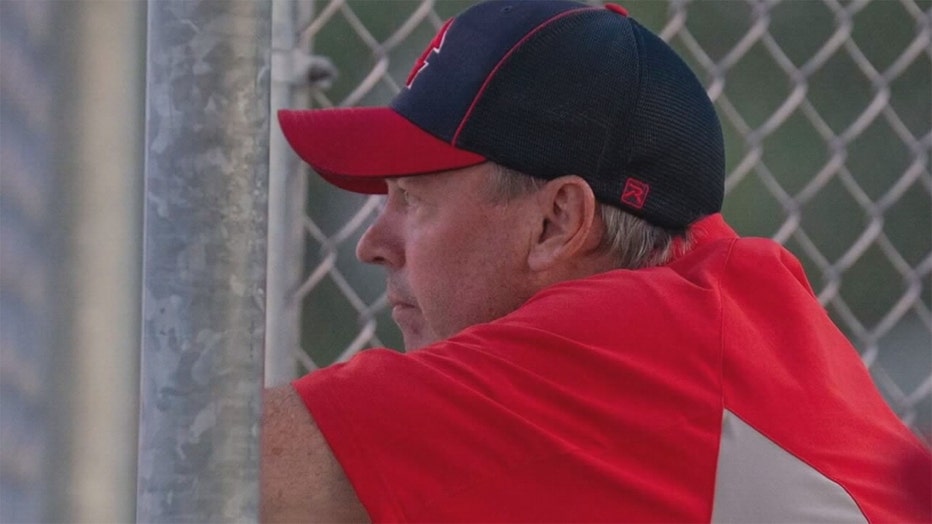 Traffic cameras helped investigators track the vehicle back to the area of an animal hospital off Snelling Avenue at Grey Fox Road in Arden Hills. Using surveillance cameras from the animal hospital, police determined the vehicle was a late model Chevy Suburban. They could also see on cameras that the driver of that vehicle was wearing a strap across his chest.

After public pleas for tips, on July 23 police say a towing company notified them they had a 2019 Chevy Suburban with Colorado plates at their impound lot they suspected was involved in the shooting.

Further investigation showed the vehicle was a rental that had been taken in April 2021 but never returned. Recently, it had been reported as stolen by the company.

Police tracked down the identity of the woman who rented the vehicle, listed as "Witness B" in court papers, and -- using Facebook and surveillance cameras -- were able to determine Jamal Smith, a friend, was the man behind the wheel.

Reviewing a Facebook Live video from Smith, police were also able to obtain a serial number for the weapon that uses ammo matching bullets found at the Highway 169 scene.

Speaking with Witness B, she admitted she suspected Smith had been involved in the incident but says he only responded with "police don't have any evidence" when confronted.

Smith was arrested this week in Chicago following the investigation.