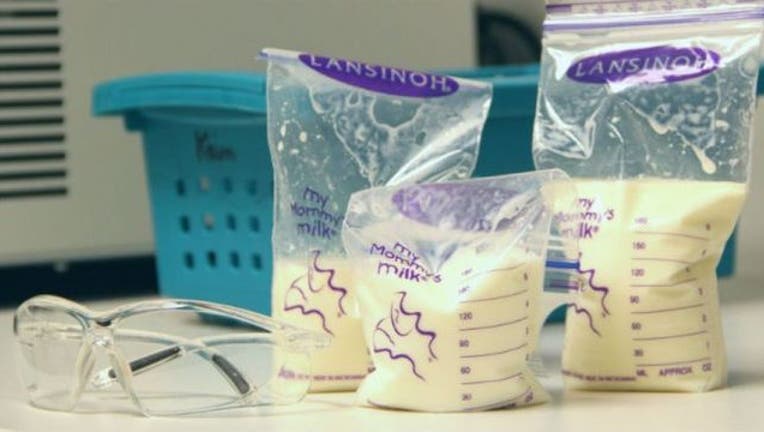 (FOX News) - Ten percent of breast milk samples purchased online have added cow's milk or formula— which may pose health risks to babies with allergies and expose children to infectious disease— reveals a study published Monday in the journal Pediatrics.

The team made their own mixtures of human and bovine milk, and created a reference curve from which they estimated what proportion of milk may have been cow's milk.

Researchers used a molecular test that not only differentiated between human milk and cow's milk, but also detected the level of cow's milk in the liquid, which allowed them to exclude accidental contamination from their findings. Of the 11 contaminated samples, one tested for minor, accidental contamination, which suggests a notable number of sellers intentionally added cow's milk or infant formula to the human milk. Infant formula can also be made from cow milk.

Click here to read the full story from FOX News.